Hartland Twp. To Save Money By Tackling Blaine Road Work This Year 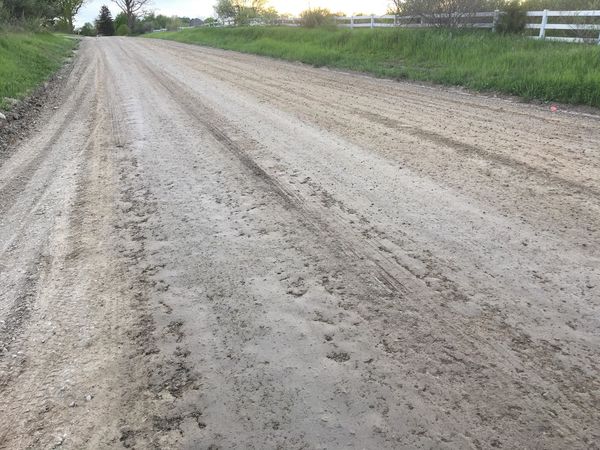 Hartland Township will save money by completing a limestone cap on Blaine Road a year earlier than expected.

The township’s voter-approved Safer Roads Millage of 2014 planned for all gravel road projects to receive an additional limestone cap in a predetermined subsequent year after the original construction in order to sustain an optimal roadway surface. Officials say the lifespan of a limestone road won't reach ten years, which is the duration of the millage, thus prompting them to include the limestone refreshers in the millage every six to nine years. The Blaine Road project was completed in 2015 and planned for a limestone cap in 2020 to refresh the surface; however the Livingston County Road Commission has approached the township about moving the 2020 Blaine Road limestone cap to the current year.

Director of Public Works Robert West says the Road Commission would prefer to complete the limestone cap at the same time as improvements that are being made to Maxfield Road, due to cost saving opportunities that result from completing the projects simultaneously. West says, "...essentially partnering with the Livingston County Road Commission to do multiple projects that are next to each other at the same time, we save on trucking costs, mobility costs, just getting the equipment out there, all in all it's a benefit to both organizations."

The limestone recap originally scheduled for the 2020 season had budget projections of $95,063. Completing the project this year will save the township approximately $25,000. The Board of Trustees on Tuesday unanimously approved an agreement with the Road Commission for the work at a cost not to exceed $27,500, with the project being funded from the road millage. The work is expected to begin in late June. (DK)