Nominations Sought For Hartland Chamber Board Of Directors 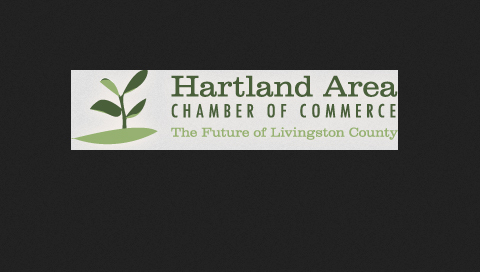 
The Hartland Area Chamber of Commerce is seeking nominations to be considered to join its Board of Directors.

Members can nominate themselves or another chamber member they believe would be a positive and impactful board member.

If elected to the Board of Directors, the Chamber reminds the commitment includes monthly meetings and being an active, engaged member by attending events on a regular basis – among other requirements.

The nomination deadline is October 5th. Voting will be done by an online vote October 10th through 20th, and in person at the General Membership Meeting. That will take place October 20th at 4:30pm at Settler's Park.

A link to the nomination form is provided.