Hartland Board Of Education VP Resigning 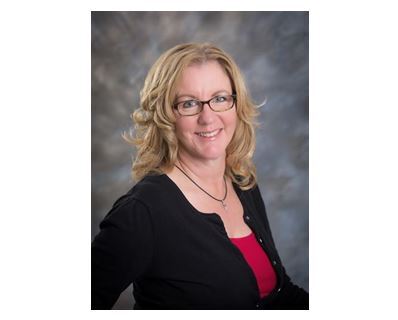 
A longtime member of the Hartland Consolidated School District Board of Education is resigning with resumes for those interested in her seat now being accepted.

Cyndi Kenrick has announced her resignation from the Board effective February 13th, or upon her replacement being named. Kenrick was first elected in May of 2011 as a Trustee, before being named Secretary and now, currently, Vice President. A release from the district thanks her for her service and states that she always put the best interest of the students at the forefront of her work.

Letters of interest and supporting documentation for the upcoming vacancy are now being accepted until 3pm on Friday, January 21st. Interviews for potential candidates will be held during a special meeting of the Board on a date to be determined in the following week. The Board hopes to choose a candidate to fill the position at their following regular meeting, which is scheduled for February 14th. The appointed Board member will fill the seat until this November’s general election.

Community members interested in applying for the seat should send a letter of interest and supporting documentation to: