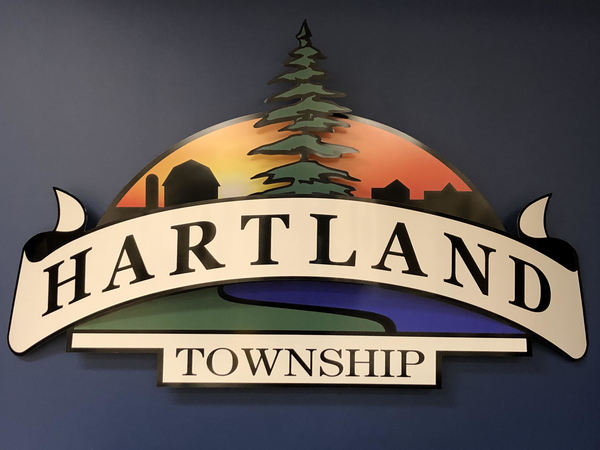 Hartland Township has adopted the new poverty exemption guidelines and policy from the state.

The Board of Trustees met online, Tuesday night, for their regular meeting and were joined by Township assessor Jim Heaslip. Heaslip facilitated a discussion on the poverty exemption guidelines which has undergone changes at the state level from Public Act 253 of 2020. It was his opinion that some of those changes would be good for Hartland Township’s taxpayers.

First, the state clarified that it was indeed federal income guidelines that should be used. Heaslip said some jurisdictions had previously created their own, but now they will be universal across the state. He added that a big change was that Board of Reviews, which grant the exemptions for property taxes, no longer have the ability to approve an exemption under “substantial and compelling reasons…” Heaslip gave an example of someone making $11,000 while the poverty level is at $10,000. They may have medications and hardships that make it even more difficult to get by, thus the Board of Review could declare “substantial and compelling reasons” to help. That option is now off the table with exemptions being based strictly on income coming into the home.

Also, because of the pandemic, if there was an exemption in place for 2019 or 2020, the township can elect to carry it through to 2021. Adjustments that are made must now be in intervals of 100%, 50%, or 25%, with no deviating allowed like in prior years. Heaslip said the state hasn’t allowed them, nor would he recommend, approving exemptions for 3 years. He said in reaching out to other jurisdictions, both in-county and out, he doesn’t know any that are. But he also added that that shouldn’t stop anybody from coming in on an annual basis and applying for the exemption during any of their 3 Board of Review meetings.

The Board of Trustees unanimously approved the resolution adopting the new guidelines along with allowing the Board of Review to extend exemptions to this year to applicants who meet the requirements of the Public Act.