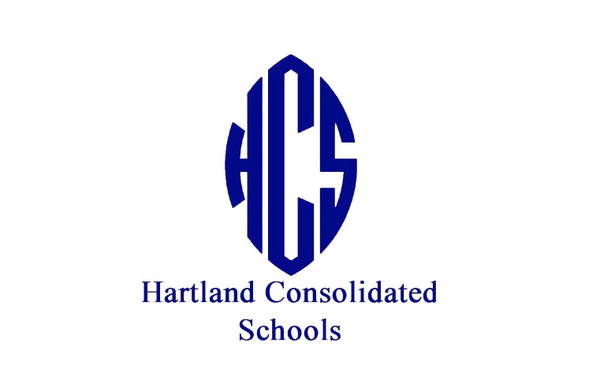 
The Hartland Consolidated School’s Board of Education heard a clash of opinions on the necessities of masks, though on a smaller scale compared to previous meetings around the county.

The effectiveness of masks and the COVID vaccine has been hotly debated at many Board of Education and County meetings across Livingston County in recent weeks. A loud crowd was present at Monday night’s meeting of the Hartland Board of Education but due at least partially to speakers needing to have information cards turned in before the meeting began, only 11 people spoke.

The majority came from the pro-mask contingent who asked for an action item to be put on the agenda that would mandate masks in Hartland schools.

Several parents noted an excessive number of quarantine days already in the young school year. One mother said it takes integrity to choose courage over comfort, and the Board is doing the opposite. Many talked about the effectiveness of facial coverings and how much better it is when all students are doing it, and not just a few. A teacher who said she lost her job because of the pandemic, called Livingston County “the Florida of Michigan,” and asked the Board if they will be able to live with themselves when students and staff start dying. Tempers heated up on both sides momentarily when she told those against mask mandates in attendance that their freedom ends when it threatens her and her child’s lives.

The anti-mask crowd wasn’t as represented at this meeting as they have been in the past, but still had their supporters who continued to make claims about the efficacy of masks and other points of view at odds with scientific evidence. One resident interpreted Michigan law to prohibit mask mandates due to their capacity for depriving basic needs "like being able to breathe freely." Kelly from Brighton Township declined to give her full name but told the Board they will be served papers in the near future. Jason, a parent in the district, asked for public health experts to come and show definitive proof of mask and vaccine effectiveness, which he doubted could be done.

When the turned-in request-to-speak cards were all exhausted, public comment was closed. A couple of people in attendance were upset at not getting a chance to speak, but the Board continued to their main agenda. No action item for a mandate was made.

Trustee Chris Costa did have comments following the call to the public. He admitted that nobody likes wearing the masks and that there are angry parents on both sides, but also suggested that if a mandate gets them to a more “steady year” and keeps more kids in school, then maybe it is something to think about as the year progresses. Costa said they finished last year pretty strong, and that kids need to be in class.