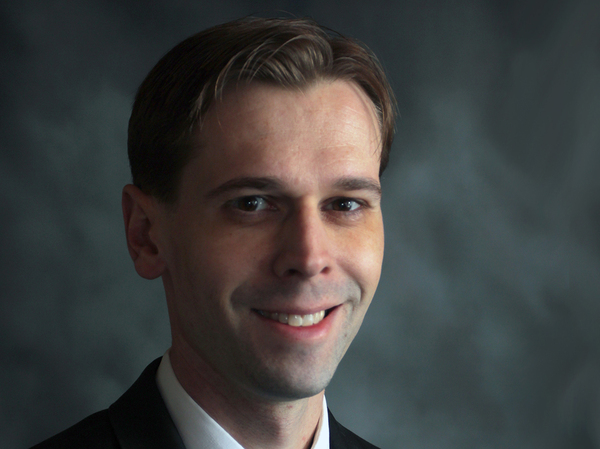 
In South Lyon, Dan Pelchat was easily returned to another two-year term as Mayor. He was the only candidate on the ballot, receiving 1,580 votes, but did face a write-in candidacy from Jennifer Redfern, who tallied 74 votes.

Meanwhile, voters returned incumbent Glenn Kivell to council and elected two newcomers; credit union branch manager Alex Hansen and Lori Mosier, who formerly worked as an accountant for the city for 27 years. Incumbent Carl Richards, however, was not re-elected, garnering the fewest votes with 362. Hansen received the most votes of all the candidates with 1,232. Mosier polled 1,185 and Kivell 1,104. Challenger Jim Hamade received 720 votes but failed to make the cut.

In addition, all three of the charter amendments on the ballot in South Lyon easily passed. They addressed polling locations, conflicts of interest and established that state law has precedence over the city charter.