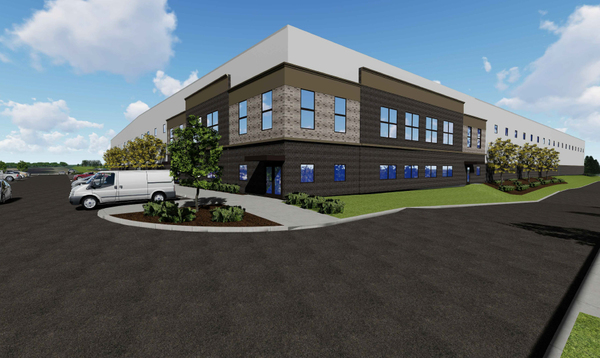 A new business will be bringing jobs to Lyon Township.

HANS Water and Power was recently granted site plan and special land use approvals for an assembly plant to be located on property at 54500 Grand River, east of South Hill Road. HANS Premium Water Appliances manufactures water filter systems for homes that are said to remove virtually all contaminants, including lead and iron among others. A 508,347-square-foot assembly building on roughly 30 acres in the light industrial district was approved by the township board earlier this month. The South Lyon Herald reports that the company’s plan to assemble the devices is compatible with the district. There was said to be need in the township for this type of use as it will utilize existing infrastructure while creating jobs and a tax base for the township. Company officials previously told the Planning Commission that they have created a process to fix any water in the world and it’s a large project. It was noted that in addition to the Lyon Township site, the company has a much larger site in Charlotte.

Some changes were made to plans including adding an access off Grand River with twin turn lanes. Plans call for extensive landscaping and additional screening was added to the site, primarily along I-96. A parking lot will accommodate up to 430 employees. It’s anticipated the company will start out with one shift of around 200 workers and then expand to others as needed. The company is now proceeding with permitting and construction could commence in the summer or fall. (JM)