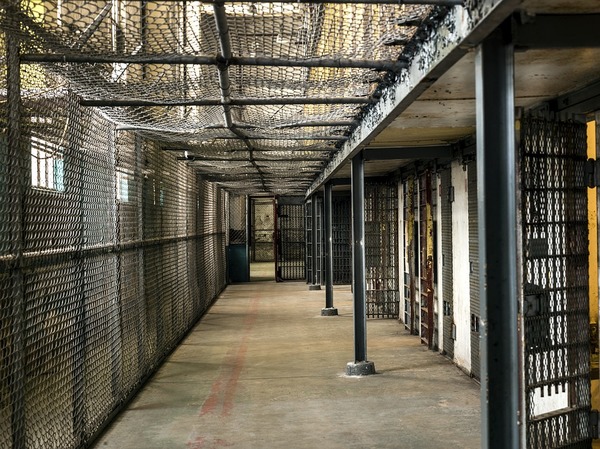 A resolution sponsored by a local lawmaker urging Congress to repeal a harmful policy and allow jail and prison inmates to qualify for Medicaid coverage has cleared the House.

House Resolution 93 sponsored by State Representative Hank Vaupel passed the House Tuesday, which calls on the federal government to repeal the Medicaid exemption rule that prohibits Medicaid dollars from being used for incarcerated individuals. Vaupel says Medicaid does not cover people once they have been arrested or incarcerated in any way. He noted that at the county level at the jails, the county has to supply healthcare and at the state level in the prisons, the state has to provide healthcare.

The Fowlerville Republican says there is a cost savings to be had; adding that repealing the rule would provide greater continuity of care after a prisoner has been released back into his or her community. Vaupel says that once a person is released from jail or prison, vast majorities either have addiction problems or mental health problems and they’re forced to navigate the waters to get back on Medicaid once they get out. By the time they get back on Medicaid so they can receive healthcare, he says many have already relapsed and it just sets up a perfect cycle for recidivism and relapsing back into the penal system.

Vaupel has said the resolution was inspired by the many individuals he heard from during the 2017-2018 statewide House C.A.R.E.S. mental health task force tour. (JM)