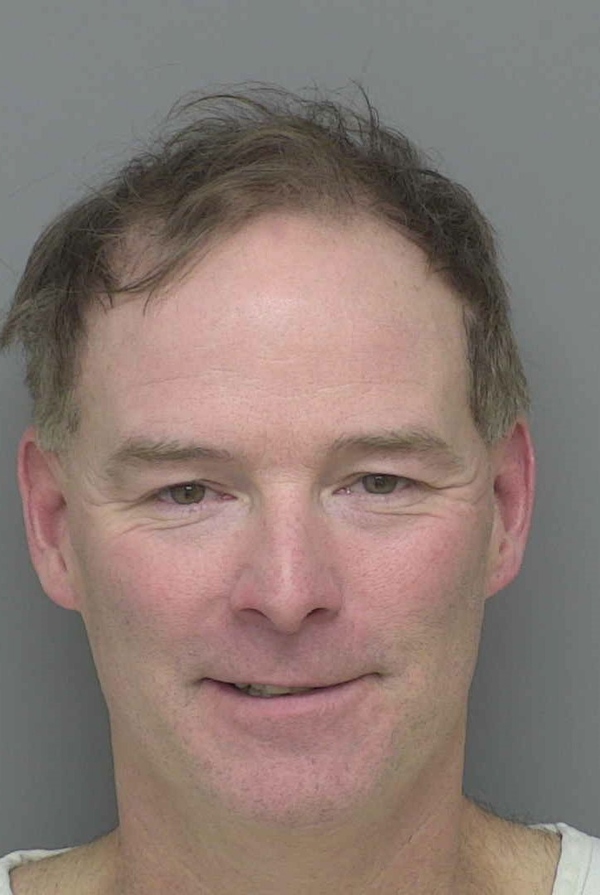 A Livingston County man who was “super drunk” when he crashed his car into a utility pole has been convicted by a jury.

49-year-old Randy Edward Longthorne of Handy Township was found guilty Friday by a 53rd District Court jury. The jury convicted Longthorne on all counts, which consist of operating with a BAC of .17% or more, operating while intoxicated, carrying concealed weapons under the influence (pistols), and possession of firearms while under the influence. The charge of operating while intoxicated, however, will be dismissed at the request of the prosecution. Longthorne is scheduled to be sentenced May 13th.

Longthorne crashed his vehicle into a utility pole on westbound Grand River near Owosso Road in Howell Township the night of November 26th. Longthorne was traveling west on Grand River when his pick-up truck slid off the road and hit a utility pole, snapping it off at the base. Longthorne, who was wearing a seatbelt, was unharmed and removed from the truck.

The Livingston County Sheriff’s Office says an investigation of the incident showed speed and alcohol were involved. (DK)