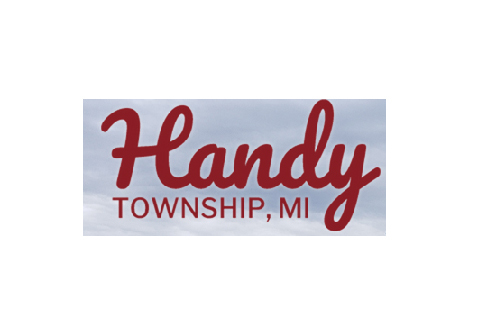 
Some road work is being planned for in Handy Township later this year.

The Board of Trustees met virtually on Monday night where members discussed the 2020/2021 and 2021/2022 road millage budgets, as well as proposed projects for the coming season. Supervisor Ed Alverson told the board for 2021 budget, it’s estimated they’ll have around $76,000 at the end of the year. However, he cautioned that additional dust control could change that number.

For the 2021/2022 projected budget, Alverson said the $76,000 was carried over. The budget includes the $90,000 estimate for work on VanBuren Road, from Nicholson to Fowlerville Roads. It also includes $103,000 for Dawn Drive. Alverson said it’s projected that there will be $14,000 as of June 30th, 2022. He noted the Livingston County Road Commission indicated the estimates were high.

Alverson also told the board that the Road Commission tentatively said it would look at doing some ditching along Gregory Road, in an area from roughly VanBuren Road south to Sargent. He said in some places the ditches are almost non-existent and also have some drainage issues.

The board voted unanimously to request a contract from the Road Commission on both of the road projects at the estimates provided, with the work to be done after July 1st.