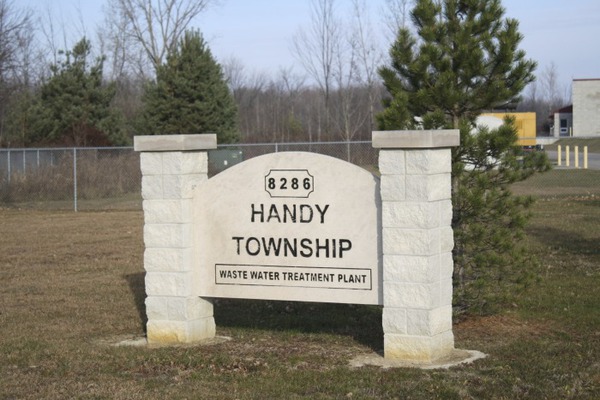 Handy Township officials have decided to hold off on increasing water and sewer rates for the next six months, though acknowledge an increase can’t be avoided forever.

The township expanded its system in the early 2000s’, but the Great Recession contributed to a lack of funding when it was constructed. The municipality has been making its way out of debt since, but still faces a deficit. The township’s Board of Trustees on Tuesday discussed potentially increasing water and sewer rates from their current standing of $31 and $57 per month respectively. But Supervisor Ed Alverson says rates that could bring the water and sewer fund completely out of debt would likely be “too oppressive for residents”.

The board voted to hold off on an increase and reevaluate in January. An article from the Lansing State Journal found Handy Township to have the third highest rates currently in the greater Lansing Area. Alverson says it’s not unusual for a newer system to have growing pains and that township officials are treading carefully when it comes to an increase because they already know their rates are “significant”. Still, he says the municipality can’t stay in the red forever, hence the decision to consider an increase at a later date.

Alverson says the board will take the township’s financial standing and any developments that have since come along into consideration when revisiting the issue in six months. (DK)