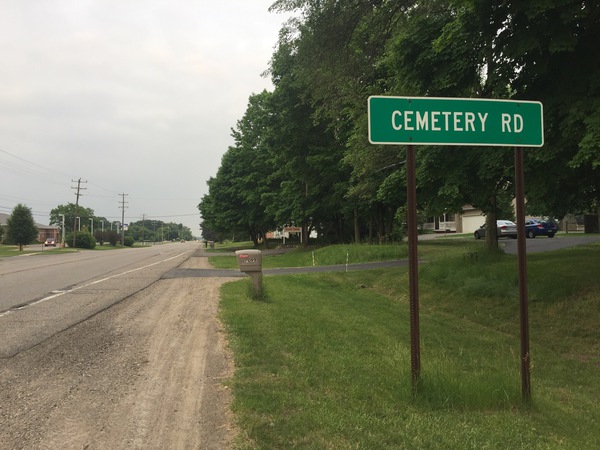 Handy Township is seeking a renewal of the municipality’s current road millage, with the proposal set to appear on the ballot for the upcoming primary election.

The proposal, which will come before voters August 7th, seeks approval to levy one mill beginning in December 2019 and lasting through December of 2022. Township officials want to bring the issue before residents in the August primary as no elections are currently scheduled for 2019 and they’d like to avoid scheduling a special election just for the proposition itself. The millage is only levied on property owners in precincts one and three.

Township Supervisor Ed Alverson tells WHMI the most recent winter taxes garnered approximately $176,000; 100% of which is placed in a separate fund to be used strictly for dust control and road improvements. Dust control is applied two to four times a year based on need, with each application costing about $25,000. The remaining money is used for road improvements. A $175,000 resurfacing project was recently completed on Cemetery Road and work is underway to add gravel, ditching and culverts on Van Orden Road at a cost not to exceed $92,000. In July, gravel and ditching will be added to Converse Road at a cost of $63,000.

The road millage was created in 1986 and has been renewed every four years since. (DK)