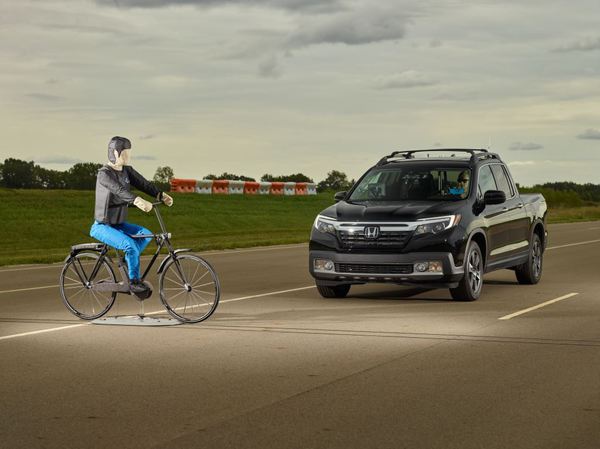 Handy Township officials have approved a tax abatement that will help allow for the construction of a test track for autonomous vehicles.

Aisin Holdings of America, an automotive supplier with a location in Handy Township, plans to add $5-million autonomous vehicle test track to the FT Techno of America facility at the Fowlerville Proving Grounds. At a special meeting of the Board of Trustees Thursday night, they asked for an Industrial Facilities Exemption Certificate that they claim is critical for their ability to keep up with rapidly evolving technology. The IFT would reduce their taxes by 50% over the next 12 years.

While approval and construction would only create 6 new jobs, Handy Township Supervisor Ed Alverson said there would still be several benefits for the township. He called FTTA an “excellent corporate citizen.” The supervisor said FTTA and Aisin have been excellent corporate citizens and have opened their facilities to emergency providers like fire and EMS, as well as to high school students learning to drive. He said unlike a production facility coming in with 200 new jobs, this isn’t a job-intensive expansion, but an investment intensive one.

The track will fit neatly inside the existing large oval at the Proving Grounds and be set up specifically for driverless vehicle testing and research. Plans for the track include simulated highway on and off ramps, 4-way stops, a roundabout, and busy downtown intersection. The request was granted by a 4-1 vote, with Trustee Gordon Munsell dissenting. He questioned when the township starts recognizing new comers as full time residents, as FTTA has been in Handy Township since 2005. Aisin still needs approval from the state’s Tax Commission, but a representative said they are excited to break ground and have the track built by fall. (MK)