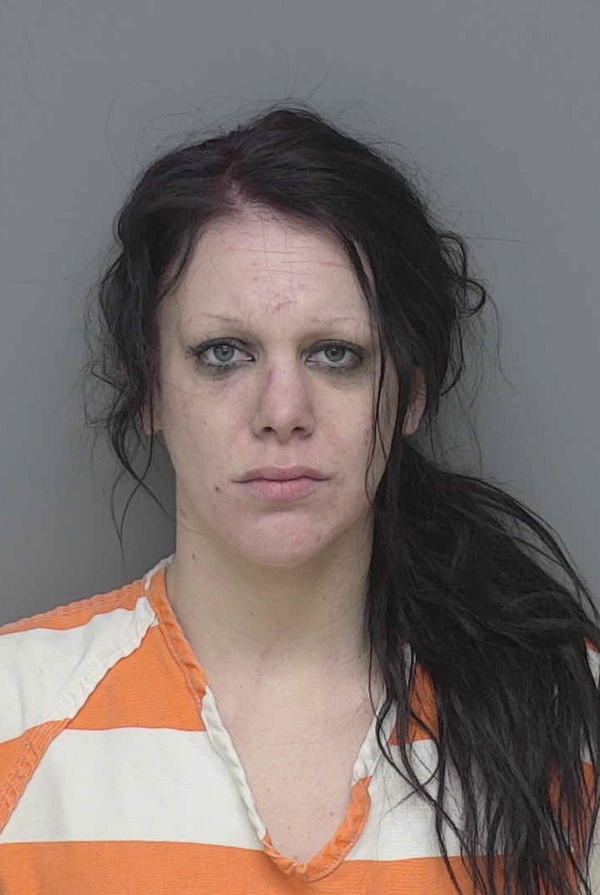 
Sentence has been handed down to a Hamburg Township woman who led a high-speed police chase and rammed a patrol car.

25-year-old Averie Rae Wilson was charged following the February 10th incident that authorities say began when she fled a traffic stop in White Lake Township and led Livingston County Sheriff’s deputies, along with Michigan State Police, on a high-speed chase from I-96 onto northbound Latson Road.

Although the pursuit was terminated south of Highland Road, deputies continued located her vehicle in the front yard of a residence in the 3100 block of Latson Road. As deputies pulled into the driveway, Wilson accelerated and rammed into one of the patrol vehicles and then fled south on Latson, ultimately ending up southbound on US-23. Deputies were then able to utilize what they described as a “pursuit intervention technique” to end the chase. Officers say Wilson failed to comply with commands and had to be forcibly removed from the vehicle and taken into custody.

In court last month, Wilson pleaded no contest to 3rd degree fleeing and eluding police, felonious assault, resisting and obstructing a police and being a habitual offender based on a past drug conviction. In exchange for the plea, three other counts were dropped. Wilson was recently sentenced to five years of probation with the first year to be served in the Livingston County Jail. She had faced up to 7½ years in prison if convicted as charged due.