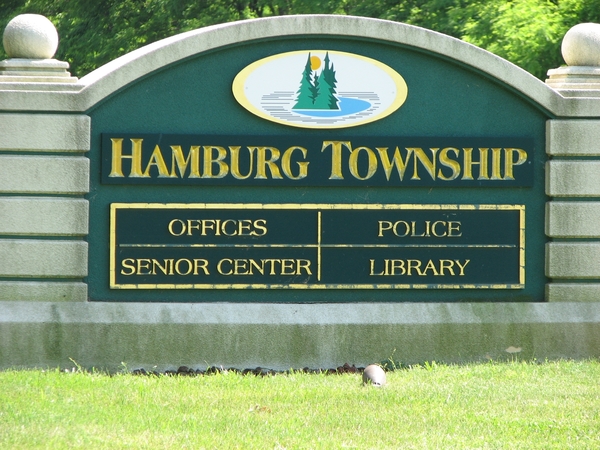 Hamburg Township officials have a set a path to start reaching out to leaders of subdivisions who may want to see improvements to their roads.

At Tuesday night’s meeting of the Hamburg Township Board of Trustees, Trustee Bill Hahn presented a series of 4 talking points that became a motion. Those points were, one, to support extending the 1-mill for roads for 10 years with language that states it is not to be used for subdivision roads. Two, to support working with interested subdivisions to establish a special assessment district (SAD) for road improvements. Three, to support issuing a bond for the collective SADs. And finally, to support any general fund money that could be spent on roads to be decided at the annual budget strategy meetings. Hahn said this was important for showing transparency and giving residents a clear understanding of how the township wants to proceed with roads.

Supervisor Pat Hohl said he has heard from leaders within several subdivisions about a desire to fix their roads, and wants to package them up in one collective bond. He has a few in mind that have particularly rough roads, and expressed a desire to reach out to them immediately to see if they want to start the SAD process. Hohl said they have to start soon, and if they do, they can get them on the books for winter tax season. He said the workload here will be extensive and it won’t be possible to get them all approved at once. All of the construction that would come from this process couldn’t start until next year, at the earliest, anyway. Hohl said that just because a subdivision might get approved and appear on the winter tax bill, that that doesn’t necessarily mean they’ll be one of the first roads worked on.

Hohl said that once they know which subdivisions are in, the township will pay to cover the costs for the issuing of the bonds and the administrative costs, leaving residents, just the cost of their roads. The motion passed 6-1, with Clerk Mike Dolan voting against it. Dolan was in favor of starting the process, but felt a motion was unnecessary, while also wishing additional time to discuss other points of the proposal. (MK)