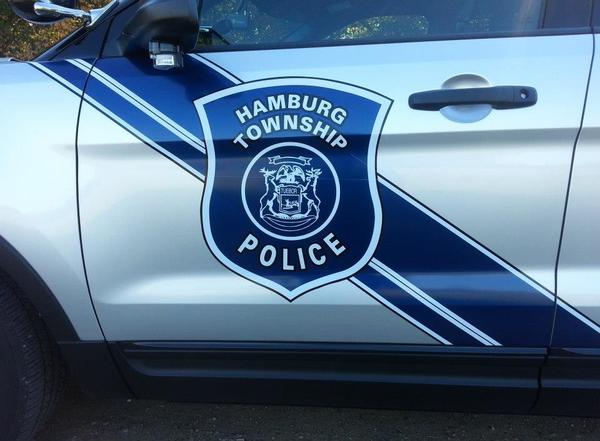 
Multiple police agencies were searching for a suspect in Hamburg Township this afternoon.

It’s believed the situation started around 1pm. Police were searching along the Lakelands Trail near Pettys Road and in areas around the Kroger shopping plaza off M-36. Parts of the plaza were cordoned off and one tipster told WHMI police were earlier searching an abandoned vehicle that was eventually towed.

Students at the nearby Kensington Woods charter school went into “shelter in place" mode prior to afternoon dismissal. Interim Principal Ken Ferguson told WHMI they were advised by police to put the school in “shelter in place” mode, which lasted approximately two hours. He says police stated they could carefully release students directly to vehicles at pickup at 3pm – noting local police were near the school the entire time. Students were released one at a time from the door. Ferguson says they didn’t get a lot of information but were told in the beginning that there was a stolen vehicle that had been abandoned and a person was on foot. Ferguson said police were in the general area of the school, which is located off Petty’s Road, and sometimes in the school parking lot. Drones were also being used to aid in the search.

Messages were left by WHMI with various police agencies.

Separately, eastbound I-96 was shut down at the Fowlerville exit following a crash around 3:15pm involving a wrong-way driver. Multiple vehicles and a semi-truck were said to be involved. That incident was cleared and all lanes of eastbound I-96 re-opened around 4:30pm.