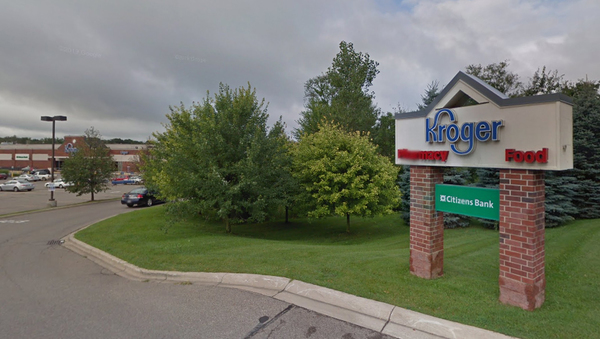 The Hamburg Township Planning Commission is recommending action that will help a shopping center gain greater visibility to potential patrons.

At the planning Commission’s latest meeting, commissioners continued a public hearing on proposed amendments to the Chilson Commons Hardship Planned Unit Development (HPUD). The center, off of M-36, features a Kroger that faces away from businesses. A representative for the developer said this has been a hindrance to neighboring businesses, along with landscaping that has grown up in the 16 years since original development. He showed a series of pictures taken from M-36 that showed trees completely blocking any view of the center and businesses. The representative said there have been business owner complaints that motorists can’t see their store fronts from the road.

Help with the landscaping was one prong of the developer’s request. They were also looking for the rezoning of the land from Water Front Residential, to Community Service (CS), which would better fit what is already built there, and open up new options for potential tenants. The developer was also asking for 3 new units to be allowed in the natural spaces. One unit was proposed for a 30,000-square foot expansion of Kroger, though it should be noted that Kroger has not committed to that. Commissioners seemed more on board with allowing that unit and not the other 2, with vacancies already available in the center.

During the public hearing portion of the meeting, 3 correspondences from residents against any changes were presented. A motion to deny the developer’s request died without being seconded. Later, a motion to recommend changing the zoning to CS to the existing buildings, failed 5-2. Commissioners, did, however approve a motion 6-1 that directs township staff to work with developers towards the trimming and reduction of landscaping to allow for greater visibility into the shopping center. It will go to the Board of Trustees for approval.