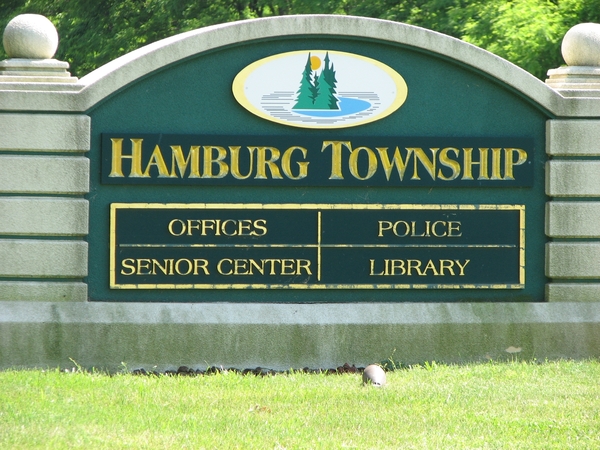 The Board of Trustees reviewed the final site plan for the Murie Glen Mixed Planned Unit Development, as part of their meeting, Tuesday afternoon. The site is located on roughly 49 acres between the Mystic Ridge subdivision to the west and Merill Road to the east. Access points would include Thompson Road, an existing improved private roadway, and a proposed connection to an existing stub of Shadbrush Trail, according to a memo in the Board’s meeting packet.

Fifty-one single family homes will populate the development, utilizing Open Space and Elderly Cottage Housing Opportunity, or ECHO, regulations. ECHO housing will be designated for residents 55 and up. Planning and Zoning Director Chris Madigan told the Board that parallel plan showed they could get close to their desired number of units, but ultimately need the PUD designation to build the last few. The parallel plan suggested 47 units could fit. Madigan said that, previously and before he arrived, the township board approved the extra 4 units because it felt the project met the exemplary qualifications needed to get the bonus density.

The project came to the Board with a recommendation of approval, subject to 8 conditions. Madigan said those conditions are fairly common, being related to items like trees and pathways. Trustee Patricia Hughes had concerns about the private road easement and wanted to see a maintenance agreement, which Madigan said was currently with the township’s attorney.

The Board of Trustees approved the final site plan 6-1, with Hughes voting against it. Staff will now work with their attorney to bring the final development agreement back to the Board for final approval.