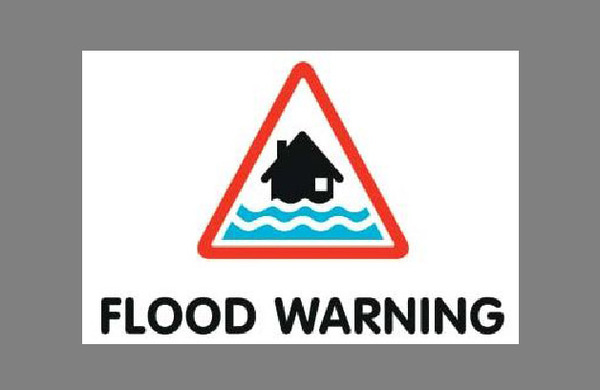 A flood warning continues for the Huron River in Hamburg Township.

The warning is in effect until further notice for the Huron River following heavy rains and thunderstorms. Flood stage is 6.5 feet. As of today, the stage was 7.6 feet and crested according to the National Weather Service.

Hamburg Township Supervisor Pat Hohl says the majority of flooding is on Ore Lake but the high water level is throughout the entire Chain of Lakes, all the way down to Portage Lake. He says there doesn’t appear to be any homes impacted but there are a lot of crawl spaces, porches and docks currently under water.

With nice weather coming this weekend, Hohl asks that boaters be courteous and try to eliminate all wakes on the Chain of Lakes. He tells WHMI people are already dealing with the high water levels and the waves from wakes only make things worse. Hohl says hopefully water levels will be down to normal by next Wednesday and they would ask boaters to avoid all wakes until then, on the river and the lakes. Hoihl says the waves can easily destroy someone’s personal property as they wash up on shore or elsewhere so they just ask that people be considerate of those on the water, adding no one wants to see waves rolling through their porch and homes because someone is going by on a speed boat.

With all of the recent rain, Hohl says it looks as though they’re going to reach the 5th highest level on the Huron River since records began in 1958. The National Weather Service says the Huron River should go below flood stage Monday. It says some light shower activity is possible Friday night through the weekend but will be insignificant to effect the fall of the river. (JM)