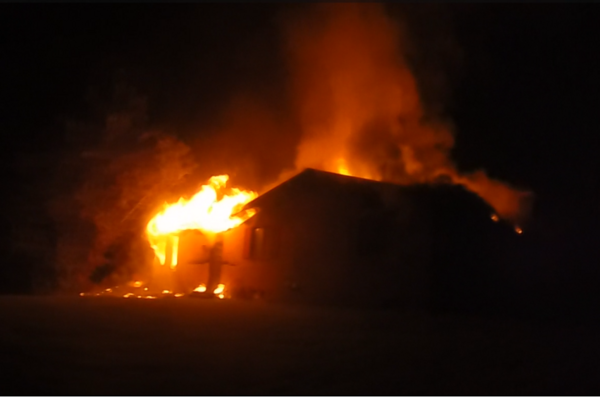 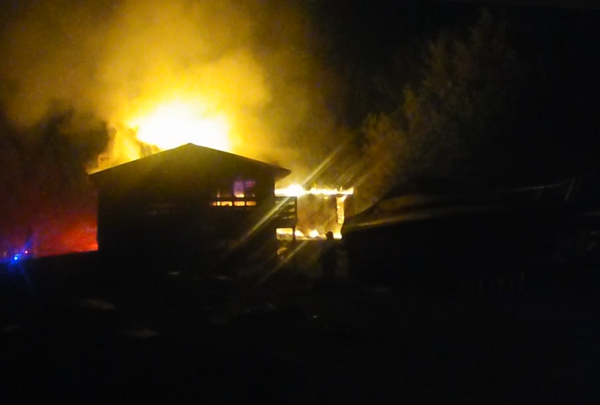 
A home was severely damaged by fire in Hamburg Township.

Township Public Safety personnel were dispatched to the residential structure fire on Bauer Road near Hamburg Road at 3:21am Friday.

Upon arrival, police officers found the home to be engulfed in flames. Officers were able to secure the two residents and their pets away from the home as firefighters arrived on scene and began fighting the blaze.

There were no injuries but the home was said to have suffered extensive damage.

The fire remains under investigation. However, police say it appears at this time that an electrical issue was the cause.