No Foul Play Suspected In Death Of Hamburg Township Man 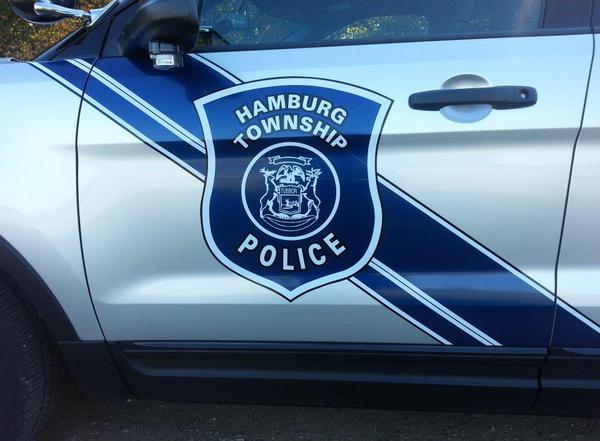 No foul play is suspected in the death of a Hamburg Township man on the Lakelands Trail over the weekend.

Hamburg Township police and fire units, along with Livingston County EMS, were dispatched at approximately 3:38pm Sunday to an unconscious male laying on the Lakelands Trail east of Girard Street. Police say upon arrival, officers found a 53-year-old male resident unconscious and not breathing. He was transported to a local hospital where he was pronounced deceased at 4:16pm. According to relatives, the man had left his home to go jogging on the Lakelands Trail. Police Chief Richard Duffany tells WHMI the investigation is on-going, however, there were no signs of foul play.

Police are still awaiting the results of an autopsy that was performed but Duffany says it’s believed, based on pre-existing medical conditions, that the man suffered a medical episode while jogging. (JM)