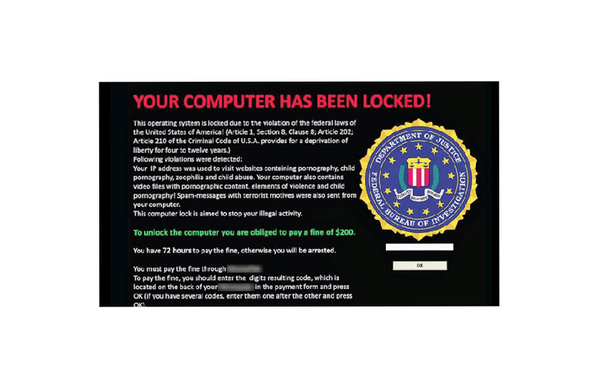 
A local township that has been attacked by ransomware in the past is taking steps to ensure it doesn’t happen again.

Ransomware is a cyber-attack that can encrypt files or lock down a computer until the victim pays the attacker to restore access. This happened to Hamburg Township’s IT system in 2016, but due to having their system backed up, they were able to reinstall and, as Supervisor Pat Hohl said, “get on with it.” This led to cyber security training within the township that continues to this day.

Hohl said, at this week’s meeting of the Board of Trustees, that they are using a program called Security Mentor. Security Mentor sends out lessons roughly every 3 weeks on what to look for in malicious emails, while testing staff with decoy emails. The decoys are benign, but give the township feedback on staff awareness to potential attacks.

Even though their system is backed up at midnight every day, Hohl noted that some viruses can lay dormant for periods of time. He said they need to do all they can to heighten people’s awareness especially with more people working from home.

At their meeting they discussed new policy for township staff that potentially open the township up for cyber-attacks. The first time an employee opens an attachment or clicks on a bogus link from a decoy email, they will be counseled on email security and potentially be subjected to additional training from IT. A second-time offense will result in additional training from IT, and the department head will document the failure to protect the township from a cyber-attack with a written reprimand that will be put in their personal file. Employees whose actions cause a cyber security incident will also be disciplined in a manner appropriate with the severity of the incident.

During discussion, it was agreed that trustees Bill Hahn and Chuck Menzies be included in the Security Mentor training, as they previously have not been. The policy was approved unanimously.