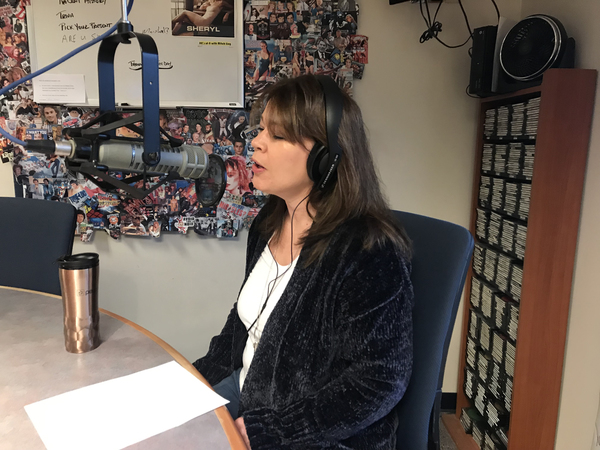 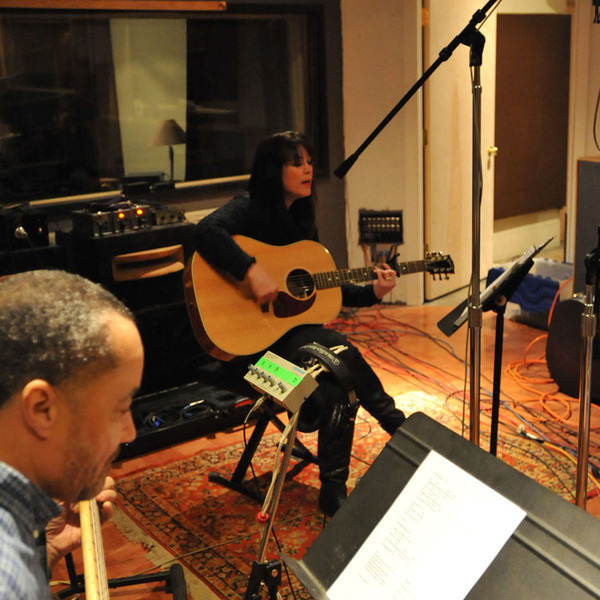 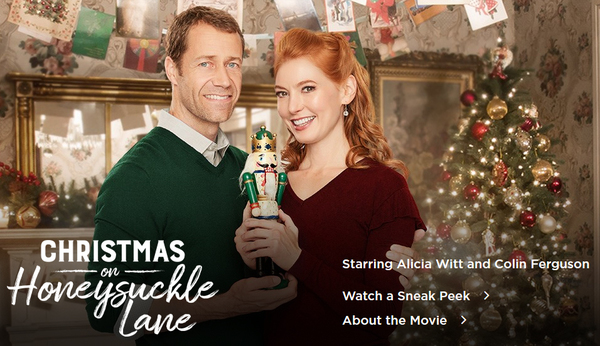 For those who enjoy binging Christmas movies, a song that opens up one of them has a local connection.

Hamburg Township singer-songwriter Angela Predhomme sings “Christmas Time with You,” featured in the opening scenes of the film, “Christmas on Honeysuckle Lane” which is airing this month on Hallmark Movies and Mysteries. Hallmark Christmas movies have a massive following, with each film having an average of 3 to 5 million viewers, with estimates that well over 50 million watch throughout the holiday season.

Predhomme tells WHMI that after recording the song, it was licensed to a music library service, which later informed her it would be used in the movie, although she had no idea just how it would be utilized and was thrilled to learn it was right at the beginning and in a featured position.

“Christmas Time with You” was co-written with British lyricist Paul Robert Thomas, who wrote it as a tribute to fallen military soldiers. But Predhomme says it has a universal appeal. “Even though this song is bittersweet, about loss, it still embodies the spirit of season while acknowledging that it’s a hard time of year for many people.”

This isn’t Predhomme’s first foray into television, having had previous songs appear on hit shows like “Dance Moms” and “Switched at Birth,” but she’s very excited about this opportunity to become a part of everyone’s holiday season. (JK)