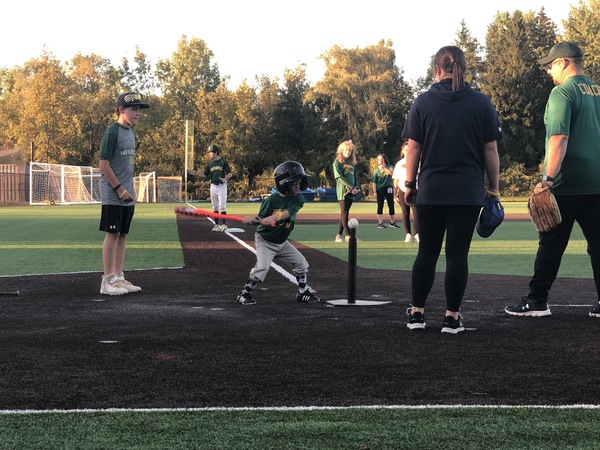 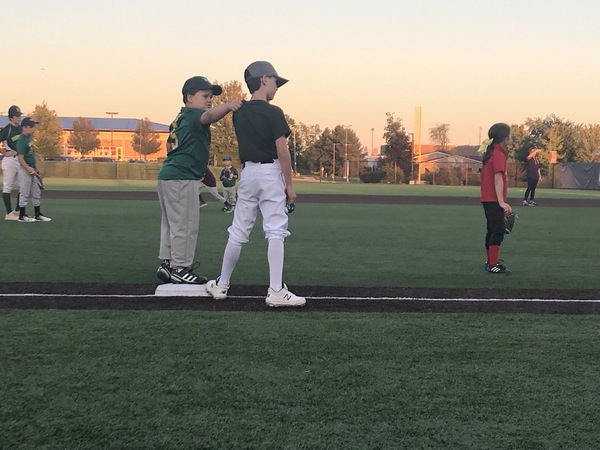 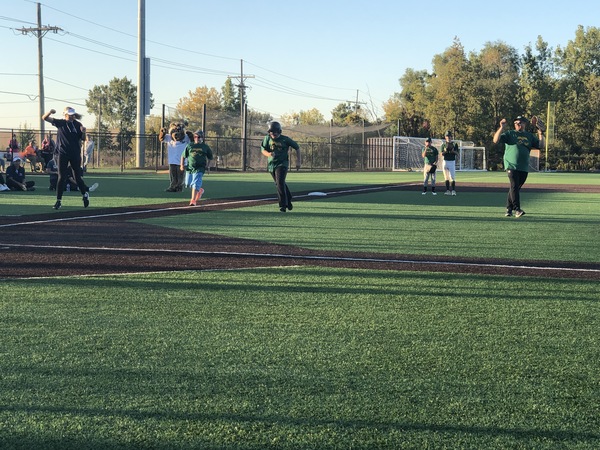 
It was a show of sportsmanship and inclusion in youth athletics on the diamond at Cleary University.

On the field, two teams that included players with unique medical and/or learning needs got to hit the baseball, run the bases, and flash some glove in the field for 2 innings under the lights shining in the twilight sky.

Dr. Sarah Dunkel-Jackson, also known as “Coach Sarah,” said they had the idea as HAJBA Coaches in the past when some children with special needs would come out to play, but maybe found the season a little too difficult. She said that spawned the idea that there should be a league specific to their needs, and with parents wondering if a league like this existed, they decided to put it together.

Dunkel-Jackson said it all has been “so much fun” with everyone from the parents to the peer-mentor “Baseball Buddies” being so supportive. Challenge League participants spent the last several weeks practicing baseball challenges with it all culminating in Wednesday’s game.

Following the game, the players all got to run out to home plate under the applause of those in attendance to receive one more ovation and special gifts from The Arc Livingston, one of the league’s sponsors.

Dunkel-Jackson said that they hope to run the Challenge League again next year, both in the spring and the fall. Players, coaches, and volunteers are all being sought and should be checking the HAJBA website for opportunities and updates as they get posted.