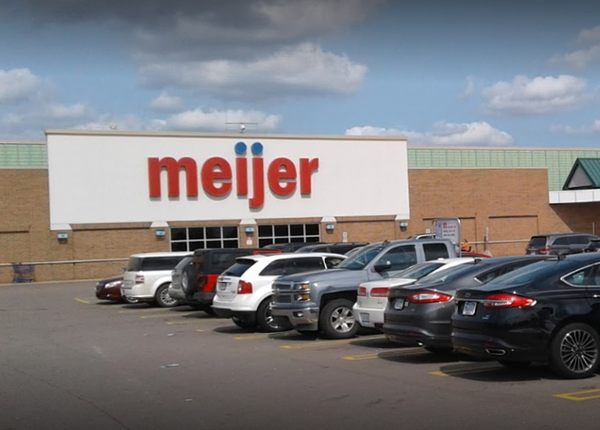 For the second time in less than a year, a handgun was left inside a bathroom, this time at the Meijer store in Howell.

According to Livingston County Sheriff Mike Murphy, a Meijer employee found the gun in the men's bathroom Tuesday afternoon. The employee turned it over to the store’s director, who then called police. Murphy said the gun is legally registered and they don’t believe it was left behind maliciously. However, a report will be forwarded to the Livingston County Prosecutor, who will decide if any charges will be filed.

Last April. Hamburg Township Police recovered a loaded handgun that was found in a portable bathroom during a soccer game. That gun’s owner, a 64-year-old Farmington resident, was later convicted of a firearms misdemeanor and sentenced to community service and a $500 fine. (JK)