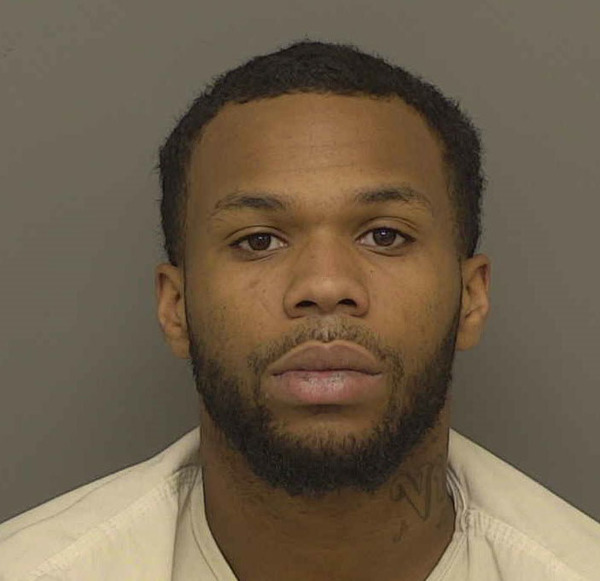 A Grand Rapids man shot earlier this week in Howell Township by a Michigan State Police trooper has been charged.

20-year-old Tristan Stavedahl was shot early Tuesday morning on Milett Road, north of North Burkhart Road by a Detective Trooper with the Livingston and Washtenaw Narcotics Enforcement Team (LAWNET) who was in the area searching for a car theft suspect. State Police say that Stavedahl was armed when he encountered the trooper, who opened fire. Officials have not said if Stavedahl fired on the trooper first, or what actions he took prior to being shot. A press release issued after the incident only said that Stavedahl was armed and shot "after a brief encounter." MSP Public Information Officer Lt. Brian Oleksyk said he had no other information to provide when asked for details by WHMI this morning.

Stavedahl was taken to U of M Hospital for treatment, but has since been released and is lodged in the Livingston County Jail. He is charged with five counts, including carrying a concealed weapon, carrying a dangerous weapon with unlawful intent, two counts of felony firearms, and delivery/manufacture of methamphetamine. A probable cause conference is set for April 27th in front of 53rd District Court Judge Daniel Bain.

The incident began at approximately 6am Tuesday, when the Livingston County Sheriff’s Office was investigating a stolen vehicle that had been abandoned after crashing near Milett Road and Lyton Road. About a half-hour later, another stolen vehicle crash was reported in the vicinity. A female suspect was located by deputies and based on identification left behind in the vehicle, it was determined that a male subject was also involved.

Multiple law enforcement units then responded to the area in an attempt to locate him, including the MSP Detective Trooper who shot Stavedahl. Per department policy, he is on administrative leave while the investigation is underway.

Once complete, a report will be submitted to the Livingston County Prosecutor’s Office for review.