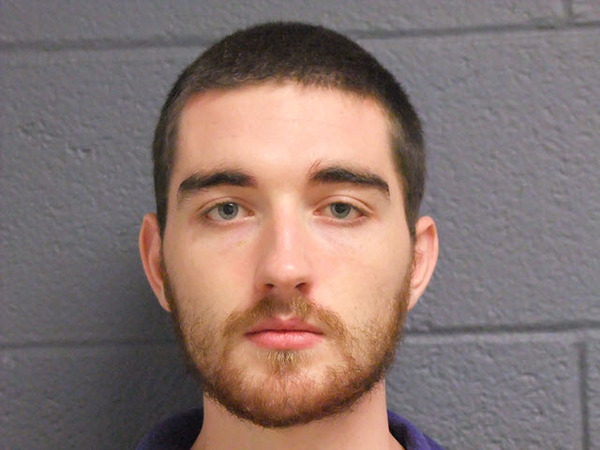 
An effort to get a new trial has failed for a Livingston County man convicted of sexually assaulting a teenage girl.

22-year-old Bradley Nowak of Gregory was sentenced in 2019 to 30 months to 15 years in prison after a Livingston County jury found him guilty on two counts of criminal sexual conduct. The conviction stemmed from a 2018 incident in which authorities say Nowak assaulted a 16-year-old female while they were both visiting the residence of a mutual friend.

During the trial, the victim testified that he assaulted her as she slept and that she “froze” when she woke up and was too scared to move or speak. Nowak claimed it was consensual, although trial testimony also revealed that he told a friend he had made a mistake the night of the incident and threatened to kill himself.

An appeal filed on Nowak’s behalf had requested a new trial based on the assertion that he had ineffective counsel during his trial, including the failure to object to hearsay testimony and for advancing inconsistent legal theories as to his innocence.

In a ruling issued Tuesday, the Michigan Court of Appeals rejected the motion for a new trial and said it found no merit to any of the contentions.

Nowak, who was an employee of the Ingham Intermediate School District in Mason at the time of the assault, remains incarcerated with his earliest release date January 6th, 2022, although he could potentially remain behind bars until 2034.