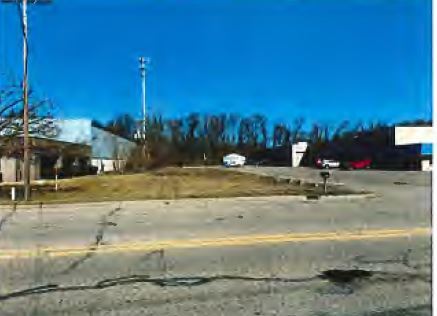 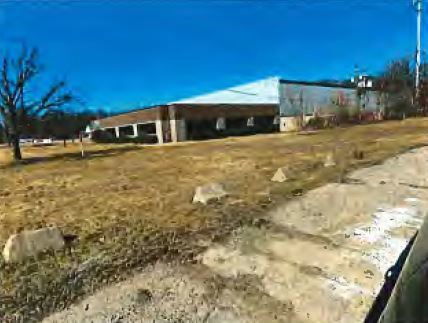 
Green Oak Township is moving forward with selling a piece of property it never intended to acquire in the first place.

At a recent virtual meeting, the board discussed a request to purchase township property. In 2017, the township conducted a dangerous building hearing that resulted in a building being demolished at 11795 Grand River. Supervisor Mark St. Charles reported that charges from the demo went on the tax bill in 2019 and 2020 and then for whatever reason, the township became the owner of the property. He says the lot size totals point-453 of an acre, thus is not large enough for another building. The cost of the demolition was $24,790.

St. Charles told the board that several weeks ago; he was contacted by someone purchasing a neighboring property to the east who inquired about purchasing the township parcel. After consulting with the township auditor and attorney about the process and procedures, an appraisal was obtained that determined the property was worth $37,000. St. Charles said that the price was relayed to the interested party, who was said to be fine with it. He noted the property has a shared driveway and the purchaser intends to combine the two parcels.

St. Charles said when they demolished the building, they knew the property would only be valuable to two adjoining properties as it doesn’t meet any requirements of the zoning ordinance to put another building up. He commented that for those who will recall, to say the old building was extremely dangerous was pretty light. Clerk Michael Sedlak chimed in to say that the kindest word to describe it would be dilapidated but much stronger words could definitely be used, saying the building was terrible and needed to come down.

Other board members commented that there really wasn’t much else that could be done with the property and it would be good to get it back on the tax rolls.

A motion was approved unanimously to authorize the supervisor to proceed with facilitating the sale and retain the services of the township attorney to draft a sale agreement with a purchase price of $37,000. Since the $24,790 came from the building department fund, the board agreed that amount should go back into that fund.