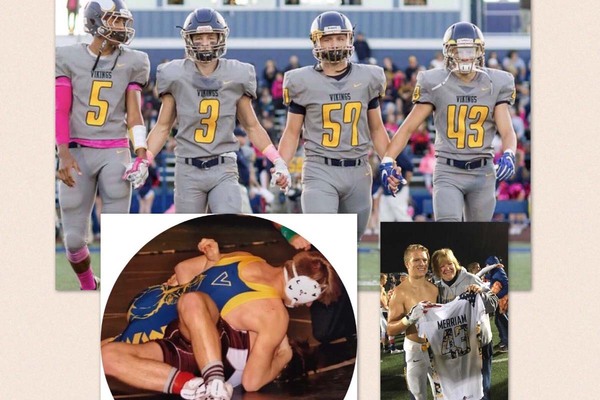 A Green Oak Township teen who was critically injured when a car he was working on fell on top of him has passed away.

16-year-old Tanner Bryan had been recovering in the intensive care unit of the Children’s Hospital in Detroit, but succumbed to his injuries Monday, according to a GoFundMe page created to help the Bryan family with medical expenses. A funeral mass was held for Tanner in South Lyon Friday morning. In lieu of flowers, donations are being sought for the Bryan family for a future scholarship fund for his sisters.

Tanner was changing a tire on his vehicle in the driveway of his home January 25th and had crawled underneath the car to inspect something. Police say it appears that the scissor jack holding up the vehicle slipped, and the vehicle fell on the teen while he was underneath the car. His mother observed the incident and ran to a neighbor for help. Crews with the Green Oak Fire Department extricated the teen by lifting the vehicle off of him with hydraulic tools, and he was subsequently transported from the scene to the hospital.

Nearly 370 people within four days raised more than $20,000 through the GoFundMe account that had been set up for Tanner’s medical expenses. The page states that Tanner was a kind and loving young man, who touched many lives and those that knew him looked up to him and admired him. He is survived by his parents and three siblings.

A link to the GoFundMe page is attached below. (DK)