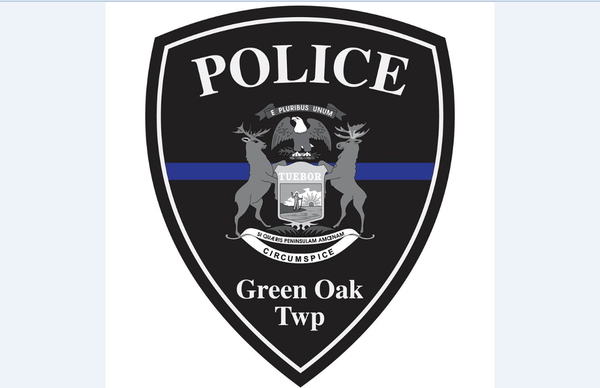 An armed standoff Sunday in Green Oak Township has left a woman dead.

Police Chief Jason Pless tells WHMI that at approximately 11:43 a.m., they were dispatched to the 6000 block of Island Lake Drive for a complaint of Domestic Violence between two parties. Chief Pless says responding officers quickly determined that during the incident a 42-year-old female had assaulted her 54-year-old ex-boyfriend and roommate by aiming a handgun at him while outside the home and pulling the trigger. The incident was witnessed by several neighbors. For reasons unknown at this point, Pless says the handgun did not discharge.

The man fled the area to a neighbor’s home while the female retreated inside the home they shared, where she was believed to have barricaded herself after making statements that she would harm herself. The woman refused to answer requests from police to exit the home and after a brief period of time police heard a sound similar to a gunshot from inside the home. Knowing she was armed with a handgun, Green Oak officers summoned assistance from the Livingston County Special Response Team. Further investigation revealed that the female had committed suicide in the home.