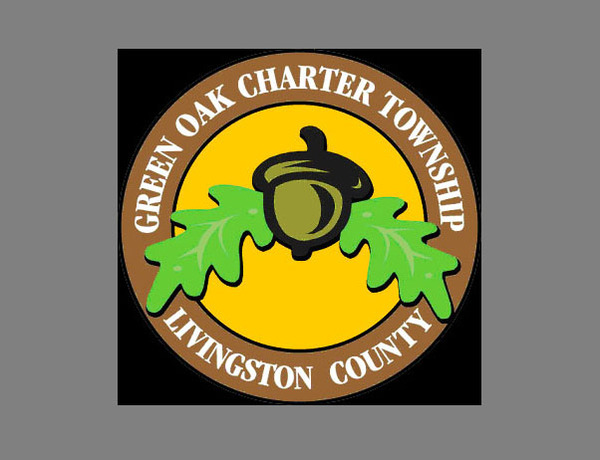 Green Oak Township Treasurer Susan Daugherty said during the Board of Trustee’s meeting Wednesday night that a conversation with County Treasurer Jennifer Nash spurred the decision to take no action on the property at 9150 Spicer Road. The property was previously foreclosed for tax delinquencies. The Township had to step in and spend nearly $20,000 to demolish a dangerous building that the previous owner, Nelson Rasmussen, had failed to do as required by the Dangerous Building Order and the Order of the Livingston County Circuit Court.

The county had already reimbursed Green Oak Township for the taxes and officials were set to purchase the parcel for the minimum bid of roughly $8,600. Daugherty said Nash told her she was confident she could find buyers for that plot along with several others in the county and recommended passing on the purchase right now. If Nash can sell the Spicer Road property along with 18 others for a total of $109,000 between them then no chargebacks to the municipalities would be incurred. Daugherty said that if Nash doesn’t get the $109,000 from the 18 parcels, then the township would be charged back, but most likely at a price smaller than the $8,600 current price tag.

Several board members shared an opinion during a discussion period that they were happy to not have to buy and deal with the property, as it has swampland across one portion of it and trees that need to be cleared in another.(MK)