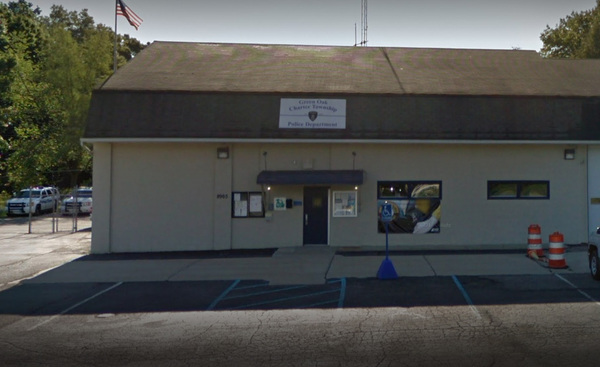 The approximately 17,000-square foot building will be located west of US-23 on Whitmore Lake Road, just north of the Silver Lake Road interchange. Township officials say the project has been in the works for quite some time, but site plan approval from the Planning Commission Thursday is moving it closer to becoming a reality.

Commissioners had to review an amended version of the original site plan, which was modified in order to gain the Livingston County Road Commission and Police Building Committee’s approval. The major change was in regards to points of access to the complex as one proposed approach onto Whitmore Lake Road raised some safety and traffic concerns. Township Engineer Leslie Zawada says the approach is now south of the fire station by approximately 80 feet.

Other minor alterations to the site plan included changing the location of the dumpster, and parking lot reconfiguration. The amended plan received unanimous approval from the Planning Commission. Approval is needed from planning group Carlisle/Wortman Associates before a building permit can be issued. Zawada says once all site permits are finalized, developers will proceed to construction.