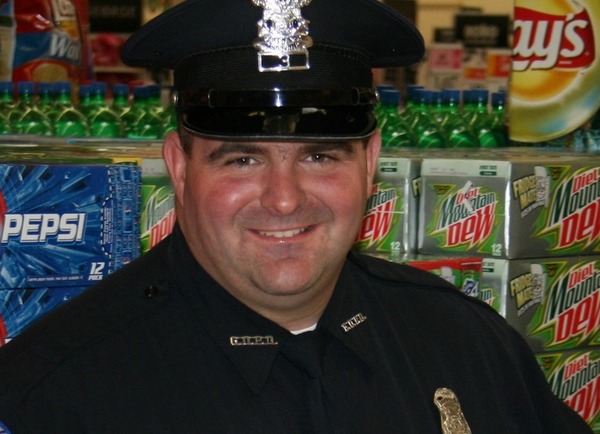 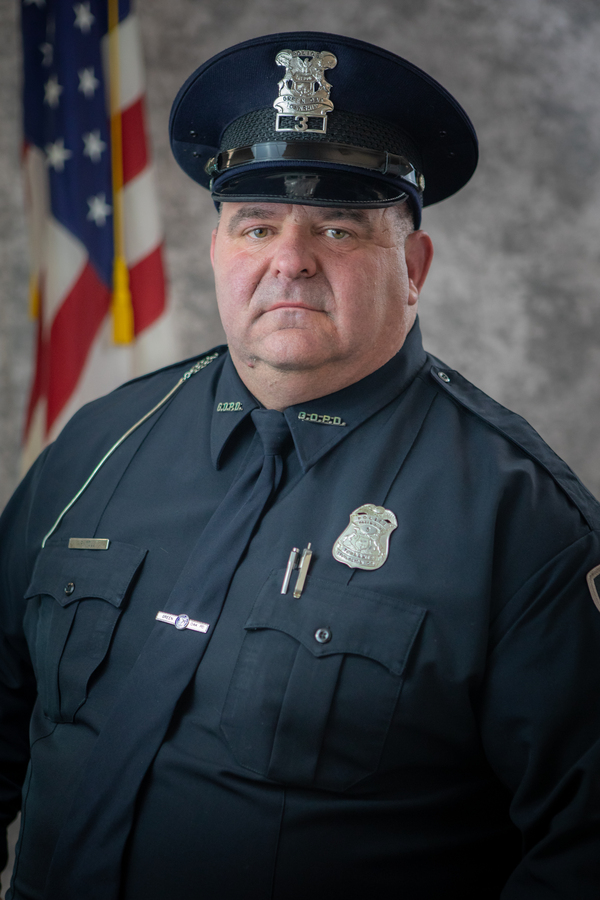 Officer Patrick Moll officially retired this past Thursday after 25 years.

A post on the department’s Facebook page in late December about Moll’s retirement has garnered over 37,000 people reached, over 900 comments and over 100 shares – which officials say shows many people he has made an impression on throughout his time with the department.

Citizens also took it upon themselves to hang banners on their homes and put up yard signs thanking him for his service.

Police Chief Steve Kramer says he’s been working with Pat his entire career at the Green Oak Township Police Department and they’ve been on the same shift for just about all of it. He noted they’ve been through many very difficult calls together, and the time they spent together helped shape him into the Officer that he’s become.

One notable incident was a shooting that involved Moll and Officer Mike Zaccagni. Both officers were shot by Steven Gyori in May of 2004.

Kramer went on to say that Moll “the mayor” has been a fantastic source of community relations throughout his years and has given more of his life than not to serve Green Oak Township. Kramer and the department wished Moll well his in retirement - saying he’ll be missed and further thanking him for his service.