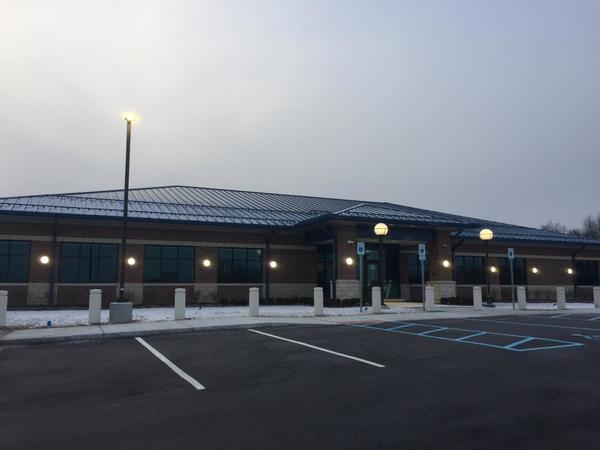 Police Chief Jason Pless tells WHMI he anticipates they will make the move in February from their old facility to the new building that’s being constructed behind the existing fire station on Whitmore Lake Road, west of US-23.

According to Pless, the building is still under construction, though the exterior is largely complete with the exception of some landscaping that will take place once spring begins. Desks and office furniture are currently being installed and interior finishes are being completed.

Pless says prior to moving, there will have to be some technology transfers and installations like phones, fax and cable, which require some lead time and coordination that they will not have control over. That could affect the expected move-in date, which has already been delayed due to weather conditions working against the construction schedule.