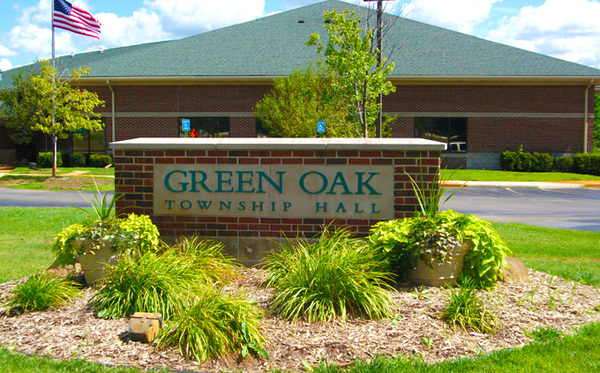 A new ordinance that will regulate the distribution location of unsolicited written materials in Green Oak Township has been introduced.

At Wednesday night’s meeting of the Board of Trustees, Green Oak Township Supervisor Mark St. Charles says he’s witnessed a noticeable uptick in the amount of unwanted advertisements lying on the ground in the community. He said it’s becoming quite an eyesore and he’s seen the materials laying in storm drains, ditches, and culverts. He said, “It’s one thing if people pick ‘em up, but many don’t want to. They drive over them until they pulverize them into shreds. It gets pretty unsightly.”

St. Charles said he’s noticed 2, 3, even 4 collections of want ads piled up in driveways and ditches just this week. He surmises that the residents either don’t care to pick them up, or they’re not home. He said, “In today’s society, why advertise that somebody’s not home? It just doesn’t make sense.”

The supervisor said he’s fielded numerous complaints about these materials in the past, but never acted for fear of infringing on people’s right to free speech. While they cannot prohibit unwanted written materials, he learned that they can, however, lay out an ordinance stating where it is acceptable to place them. He brought to the board draft ordinance doing such.

Those places are on a porch near the front door, secured to the front door, through a mail slot on the front door, between an unlocked exterior door and the interior front door, in a permitted distribution box, or personally with the owner. Unsolicited materials placed elsewhere, such as in ditches or on driveways would be subject to a civil infraction.

Township Clerk Mike Sedlak was interested if election materials from candidates would be subject to this ordinance, as he said sometimes election law crosses lines that other laws don’t. One such example is how candidate lawn signs are not subject to the township’s sign ordinance.

Sedlak motioned to introduce the ordinance with a request to check on election materials. The board approved it unanimously, and it will come back before them at a future meeting for possible adoption. (MK)