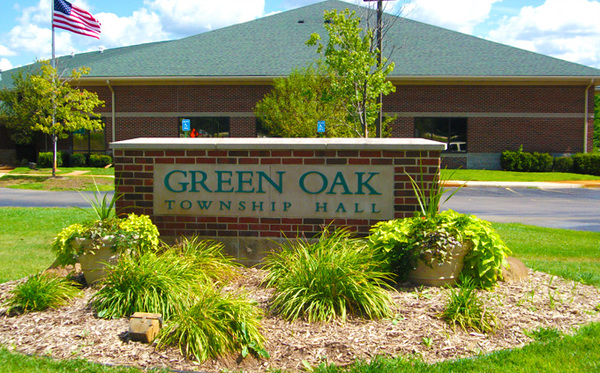 Officials in Green Oak Township continue to amend their marijuana laws to be consistent with the state’s.

After introducing their latest Medical Marijuana Zoning Ordinance Amendment last month, the Green Oak Township Board of Trustees made it official at Wednesday night’s meeting. Township Supervisor Mark St. Charles said this puts Green Oak in step with the state’s laws on where medical marijuana can be grown. The key change to the amendment is the striking out of language that prohibits medical marijuana growing in accessory structures.

Currently under Michigan law, caregivers are allowed to grow 12 plants for themselves and each of 5 patients, totaling a potential 72 plants in a detached structure. St. Charles said that the majority of calls they get on marijuana are around residents complaining about the smell coming from a neighbor’s grow operation. The supervisor said if they check out the complaint and the resident growing has all the proper paperwork and is under or at their allowed limit, there is nothing they can do.

St. Charles said the township is still choosing to opt out of allowing the larger provisioning centers and dispensaries. The amendment passed by a 5-1 vote with Clerk Mike Sedlak dissenting. Sedlak has said in the past that his vote against the amendment is more of a statement of the flaws he sees in the state law.(MK)