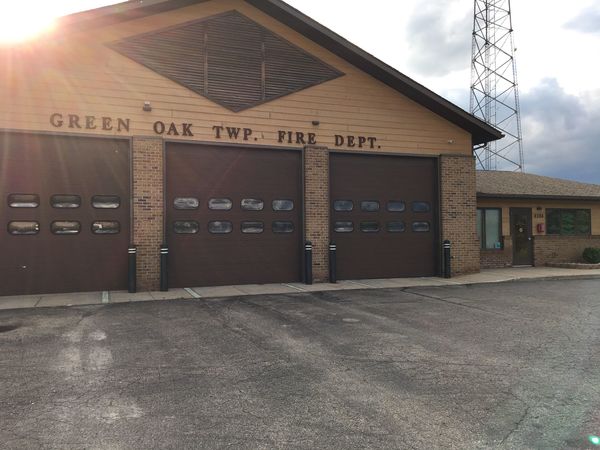 The township’s Board of Trustees on Wednesday approved an agreement with architectural firm Partners in Architecture, PLC for the building’s design work. The facility will be built near the township’s newly-constructed police station located at 9400 Whitmore Lake Road. Fire Chief Kevin Gentry says placing the facilities near one another will help improve efficiency stating, “We believe that having the centrally located station be also the station for our full-time duties engine will improve response times for the majority of the township. Currently our full-time duty engine has to sleep at one of the out stations at night and while it’s close to that corner of the township, it’s much farther away from the rest of the township.”

The project’s budget for construction is $3 million. The cost for the design work is $230,000, which will come from the township’s general fund and will later be recouped through a yet “to-be-announced” bond issue. Township officials were pleased with the proposal as the $230,000 estimate is about $100,000 less than a quote they were given two years ago. Trustee Richard Everett says the original quote was higher because at that time officials had discussed rebuilding the old fire station. Everett says they found that it would be cheaper, simpler and less complicated to construct a new building than attempt to rehabilitate the old station. Township Supervisor Mark St. Charles feels another advantage is the location, adding that the current station sits above and way too close to Whitmore Lake Road.

The proposal from Partners in Architecture states that they anticipate construction beginning in May of 2020, giving project leaders almost a full year to complete the planning and design process. (DK)