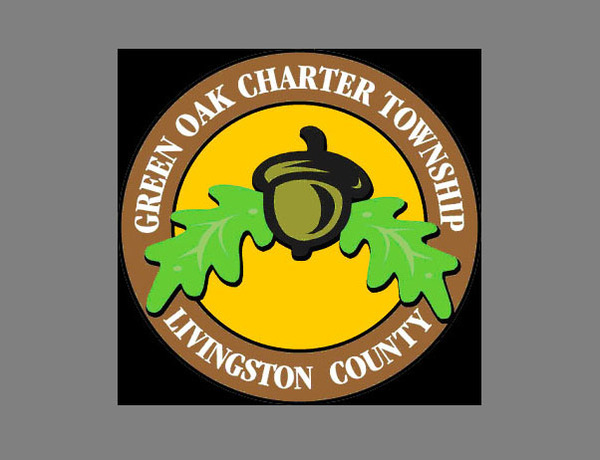 
Green Oak Township officials have approved their upcoming budget for the 2020-2021 fiscal year.

The budget was unanimously approved at a Board of Trustees meeting Wednesday. Township Supervisor Mark St. Charles says this budget was “a little trickier”, noting several small but costly projects. Among them is additional parking at township hall, which is almost a $300,000 expenditure. Township hall also needs a new roof, which is close to $200,000.

The township is also working on trail projects and, separately, with Brighton Township and, “hopefully” Hamburg Township, on an improvement project to a section of Lee Road.

St. Charles says says adding those little projects together are what creates the $2.7 (m) million cost of capital improvements. He says bundling the projects together is strategic because officials are trying to spread the cost over the course of several years, instead of driving their fund balance down to low numbers. St. Charles tells WHMI it’s better to keep money in the bank because there is another downturn coming, and they want to make sure their fund balance is sustainable to weather that.

He does note that new this year is a requirement by the State of Michigan to create a budget for the municipality’s Trust and Agency Fund. The fund is for escrow payments, but St. Charles does rhetorically ask how they can budget for escrows. He says it’s a small change but that they’ll “get through it”.

Overall, St. Charles says there is nothing “earth-shattering” in the upcoming year’s budget. Estimated general fund revenues for the coming year, including a township millage of .8222 mills, and various miscellaneous revenues, will total nearly $6.3(m) million.