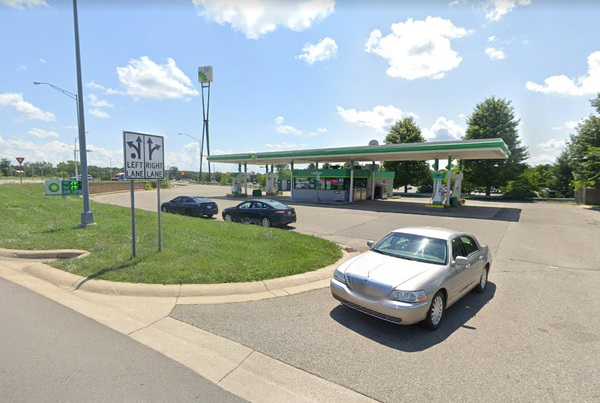 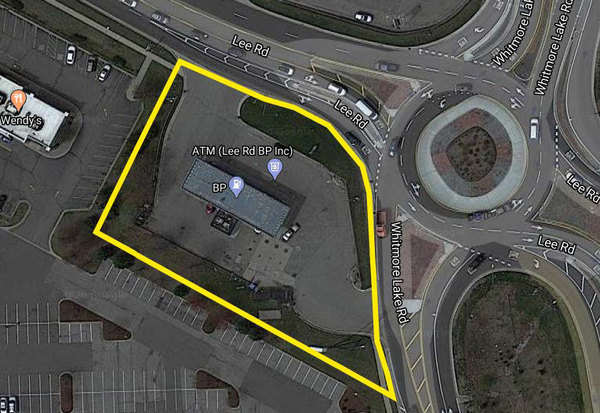 
Plans to modernize an existing gas station and add a Tim Hortons were reviewed by the Green Oak Township Planning Commission at a virtual meeting held Thursday night.

A new BP Gas Station is being proposed to replace the current one located on the southwest corner of Lee Road and Whitmore Lake Road by the dual roundabouts at US-23. The replacement station proposes a drive-thru Tim Hortons, which requires a special approval use permit. The existing canopy will remain and two new gasoline filling pumps will be added to the four existing pump islands under the canopy. There are currently existing underground gasoline fuel tanks located on-site that meet state regulations and no additional tanks are planned. Seven new parking spaces are also proposed. A landscape plan was provided, although not required, and new shielded lights will be put in. A new sign is proposed but that requires a separate permit. A public hearing was held but no members of the public spoke. Planners noted the general layout was ok and meets ordinance requirements as it’s an existing developed site that is just being re-worked. There were some concerns about traffic and the width of a bypass lane at the proposed drive-thru.

Commissioner Keith Lee raised concerns about increased traffic from the drive-thru, saying he felt it was an accident waiting to happen and added additional risk. Applicant Peter Tzilos said he understood the concerns and was open to any suggestions but noted nothing they’re proposing changes the existing conditions, which are existing conditions that are not being made any worse by what’s proposed for the new development. Commissioner Mike Sedlak, the township board representative, suggested increasing the drive-thru bypass lanes to but said otherwise he was happy with the development and felt it would be a welcome addition.

Developers felt there were valid points and indicated they were willing to make all requested changes and are trying to get the project done before the end of the year as it has been delayed due to COVID-19.

The Commission unanimously granted conditional site plan approval. It will be contingent on administrative review and approval and all recommendations from the planner review being addressed. The Commission postponed granting the special use and directed staff to draft a resolution for approval, which would be taken up at the next meeting. It was noted they didn’t want to delay anything but noted developers would need time to get the site plan revised and then have Road Commission review and feedback. Photo - Google Street View.