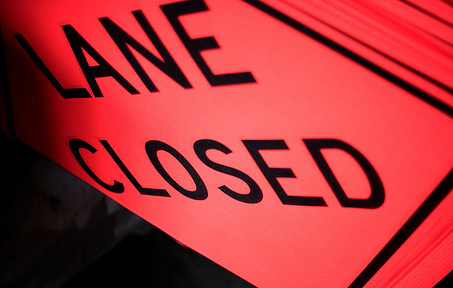 
Newly implemented closures will impact motorists in Wixom and Novi through roughly July.

The Road Commission for Oakland County has closed lanes on Grand River between Novi and Wixom Roads in the cities of Wixom and Novi so its contractor can replace bad concrete slabs in the road.

The Commission says motorists should expect delays, particularly during rush hours. The work will take about a month and a half to complete, finishing in mid-July.

The Commission advises that there will be times during the process when no workers are present, but the lanes must remain closed. Initially, they are closed so workers can mark the slabs that need to be removed. Then crews will remove the bad slabs and pour new concrete.

Once the new concrete is poured it will need to cure, which means it cannot be driven on.

Officials say during the curing phase, no workers will be present and the road may appear complete, but it cannot be opened to traffic until the concrete is finished curing and gains the necessary strength to support the traffic.