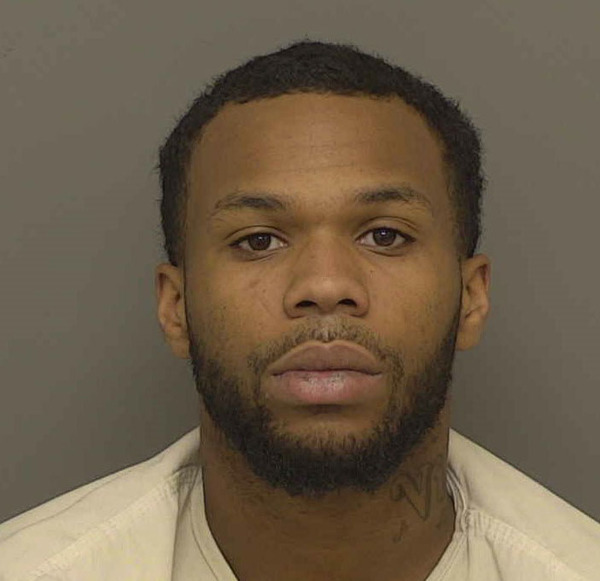 
A Grand Rapids man will stand trial on charges filed after he was shot by a Michigan State Police trooper earlier this year in Howell Township.

20-year-old Tristan Stavedahl was shot April 13th by a Detective Trooper who was in the area searching for a car theft suspect. State Police say that Stavedahl was armed when he encountered the trooper, who opened fire.

On Tuesday, Stavedahl waived his exam in district court on charges of manufacturing and distributing methamphetamine, carrying a concealed weapon and carrying a dangerous weapon with unlawful intent, sending his case to Livingston County Circuit Court for trial. After the shooting, Stavedahl was taken to U of M Hospital for treatment, where authorities allege methamphetamine was discovered on his person.

The incident began when the Livingston County Sheriff’s Office was investigating a stolen vehicle that had been abandoned after crashing near Milett and Lyton roads. About a half-hour later, another stolen vehicle crash was reported in the vicinity. A female suspect was located by deputies and based on identification left behind in the vehicle, it was determined that a male subject was also involved.

Multiple law enforcement units then responded to the area in an attempt to locate him, including the MSP Detective Trooper who shot Stavedahl.

The woman, Ashley Berry, earlier pleaded guilty to one count of unlawfully driving away a motor vehicle and was sentenced to jail and probation.

If convicted, Stavedahl faces up to 20 years in prison