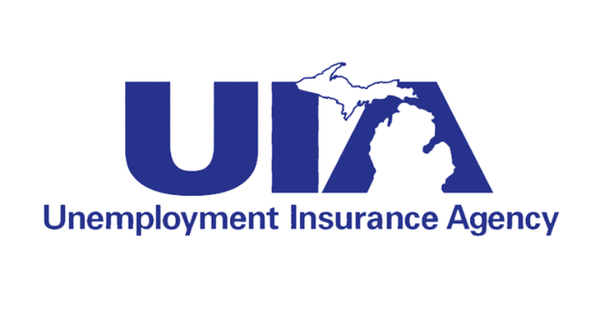 
An update on Michigan’s unemployment system was offered during the Governor Gretchen Whitmer’s most recent press conference.

Whitmer said the number one question the state’s constituent services office has received is related to the unemployment system and whether there’s enough money to cover benefits. The Governor said the state has provided more than 1.1 million unemployed Michigan workers with more than $4 (B) billion in benefits and the state is committed to working until every eligible worker who applies for unemployment benefits gets them. Whitmer says Michigan remains near the top of states impacted in terms of the number of claims filed and the percent of the workforce affected. She says most remaining workers who have not received benefits will be eligible in the coming weeks once they complete the federal requirement to certify their claim. The Governor said the state has extended call center times and quintupled the number of customer staff to assist hundreds more waiting in the pipeline.

To make sure that everyone receives their benefits, the Governor said claims are backdated and reflect the date the worker was laid off, regardless of how much time has passed. Whitmer said she recognizes that some people have had long waits and despite the record number of people helped, its cold comfort for those still trying to navigate the system. She acknowledged it can be frustrating and said the state will continue to work to improve but stressed everyone eligible will get their benefits.

In terms of the UIA Trust Fund, Whitmer said Michigan is positioned in better shape than most states. She said there was $4.6 (B) billion in the fund prior to the COVID-19 pandemic, noting Michigan had the third highest trust fund balance in the nation and the third highest in terms of solvency. For comparison during the Great Recession, Whitmer said there was less than $40 (m) million in the trust fund so the state is in a much stronger position to help people. The Governor said there are a lot of unknowns that will ultimately determine how they’ll draw down the trust fund - how many people will have to file and for how long and if additional federal assistance might be provided. As the state begins to re-open the economy, she noted more people will be going back to work and off of unemployment. Whitmer said the state may need to borrow interest -free from the federal government through the end of the year and will do that if necessary but at this moment, it is not because of the strength the fund is in.

Meanwhile, the Governor again stated Michigan is not out of the woods yet and she’ll continue to make decisions based on what’s best for health and safety. She noted that COVID-19 is present in 79 out of 83 counties and still a very real threat. Until there’s a vaccine and more can be done to keep people safe, the Governor said social distancing is still the best tool they have and everyone is safer at home.