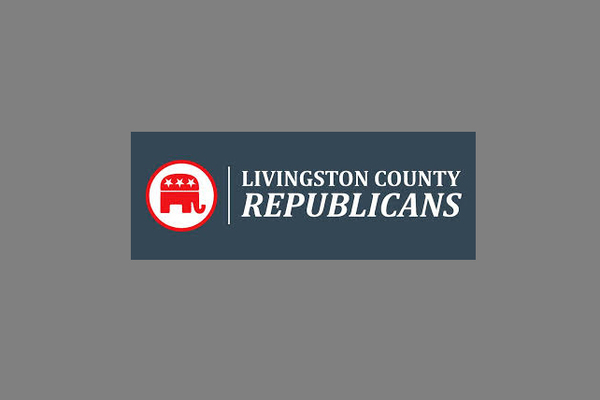 
Candidates for Republican primary races for State Representative and Livingston County Prosecutor will be featured in an online forum set later this month.

For additional information related to the forum, contact Joseph Riker, Vice-chair of the Livingston County Republican Party at rikerjoe85@outlook.com.