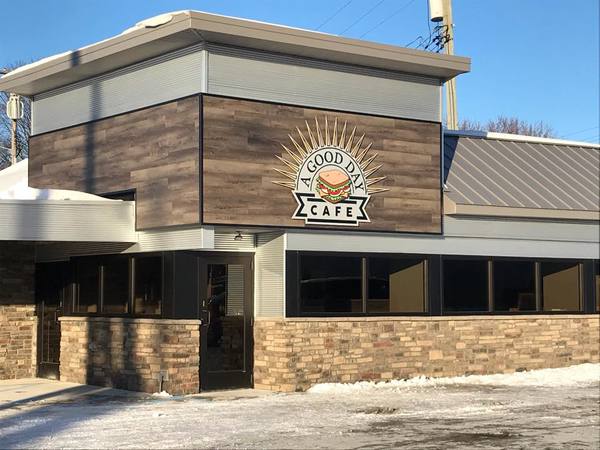 
As many bars and restaurants prepare to re-open, one South Lyon establishment has announced plans to close.

A Good Day Café on South Lafayette Street announced that it would not be re-opening after being closed since March due to the COVID-19 pandemic. Owner Jennifer McPherson made the announcement on Facebook, saying it has been one of the most extreme and most difficult decisions she’s ever had to make. With the amount of changes, disruptions, new requirements and expectations they face as a result of COVID 19, she commented that there is a whole new picture that needs to be painted; not only in the restaurant industry, but on the home front as well. McPherson thanked all of their staff, customers and supporters, saying it has been an unforgettable two and half years.

The restaurant opened in 2017 in the former Brown’s Root Beer location. Facebook photo.