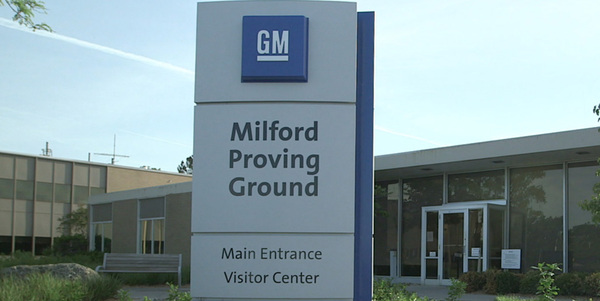 
A lawsuit filed against General Motors alleging contamination from the Milford Proving Grounds has been dismissed.

The lawsuit, which represented several members of the Oaks subdivision in Brighton Township, was filed in 2017 and alleged contamination of the plaintiffs’ groundwater and that GM committed fraud by concealing its knowledge of the contamination.

The plaintiffs had sought compensation for property damage and personal injury caused by GM’s alleged pollution and for the cost of obtaining drinkable water. GM maintained the suit had no merit as salt deposits naturally occur in the area, adding that salt usage at the Milford Proving Grounds had been significantly reduced.

The lawsuit was initially filed in Livingston County Circuit Court but was later moved to U.S. District Court in Detroit after GM asserted that the claims were covered under its 2009 bankruptcy. A legal battle over jurisdiction then followed, with the case ending up back in circuit court after a bankruptcy court determined the New GM could be held liable for damages.

However, a subsequent opinion by the Michigan Court of Appeals determined the plaintiffs failed to state claims for fraud, negligence, and nuisance and remanded the case back to the trial court to permit the plaintiffs to move to amend their complaint so that it complies with their legal opinion. That’s where it sat until the dismissal was filed in September.

It’s not known if an updated or new lawsuit will be filed, as repeated requests by WHMI for comment from attorneys for both the residents and GM have gone unreturned.