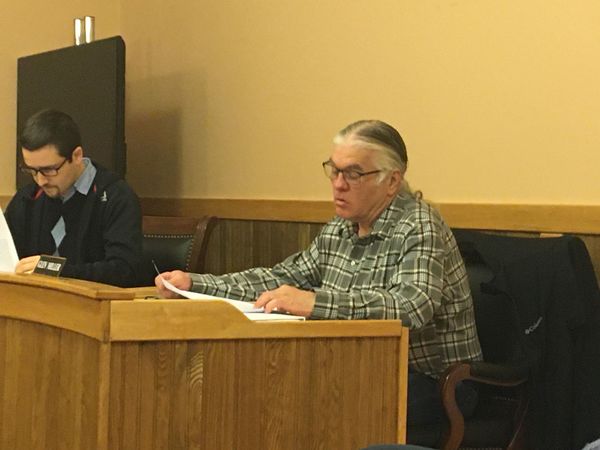 A local business owner is seeking a vacant seat on the Livingston County Board of Commissioners.

Glen Miller filed for the Democratic nomination for the County Commission District 5 seat in January but recently announced that he will apply for the vacancy created by the resignation of Commission Chairman Donald Parker. Parker made a surprise announcement that he was resigning his seat so that he could apply for the open position of Livingston County Administrator. That position had been vacant since the untimely death last October of Administrator Ken Hinton, with Cindy Catanach appointed as Interim County Administrator in December.

The 5th District includes the townships of Howell and Cohoctah and the City of Howell. Miller is a Howell Township resident who serves on the Planning Commission. He is a licensed builder and operates a home remodeling business. A press release states he wants to “put the commission into closer touch with the average folks in Livingston County who go to work and pay their taxes but never hear anything from the county except at tax time”. More information on Miller’s campaign can be found in the attachment.

Meanwhile, Howell resident and former County Commissioner Jay Drick has also filed for the seat. The Livingston County Board of Commissioners has 30 days from Parker’s resignation to make an appointment to fill that seat in order to avoid having to hold a special election to fill the remainder of the term. (JM)