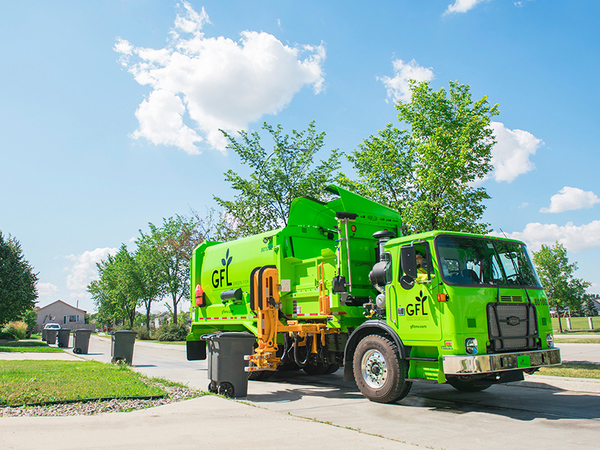 
Residents in Putnam Township and at least three other local townships have been left in the lurch when it comes to garbage pickup after GFL Environmental Service abruptly dropped their routes.

Friday was the last day the company officially handled the Putnam routes, although officials say they began to have issues in June when GFL stopped picking up garbage. That eventually forced them to switch services. It was estimated that at least half of Putnam residents were GFL customers.

In the interim, Putnam Township officials arranged for a large movable dumpster to be placed in the township hall parking lot. GFL eventually picked up that cost.

According to Putnam Township’s website, the Garbage Man LLC is now servicing almost 60% of the township, “excluding the Village of Pinckney which is serviced exclusively by Granger” The post when on to say that the company was “taken by surprise by GFL's sudden withdrawal from this area and they are working feverishly to answer voicemails and emails asking about service. They are asking for your patience during this transition period but they are doing everything they can to keep up with the demand.”

GFL officials say they are experiencing the same issue as many other industries; a lack of available workers as well as a shortage on replacement parts for their trucks.