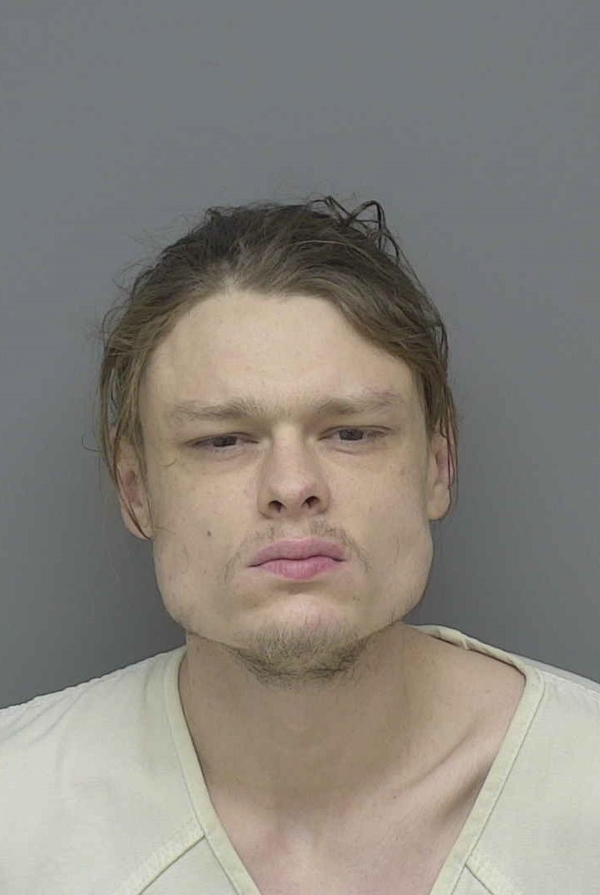 
Nearly two years after a Genoa Township infant was found dead in his home, authorities have filed murder charges against his father.

25-year-old Joshua Alan Woy was charged last week with an open count of murder and a count of first-degree child abuse in the June 2019 death of two-month-old Kane Woy. Woy was found unresponsive after police were called to a Genoa Township residence. He was pronounced dead at the scene.

According to Michigan State Police, an autopsy determined the child had suffered a skull fracture, multiple brain hemorrhages, optic nerve damage, and a fractured right arm. The cause of death was listed as homicide by blunt force trauma. An additional autopsy was conducted by the University of Michigan Child Protection Team with testimony indicating the child also had other injuries that indicated ongoing physical abuse.

Police say Woy told them that he was rocking his son shortly after the boy’s mother had left for work when the child struck his head. He told authorities that after laying him down, the child took a deep breath and then stopped breathing. He called the boy’s mother who told him to call the police. Woy also said he had tripped about a week before the death and hit his son’s head on a door frame.

Woy, who remains jailed without bond pending a May 4th probable cause conference, faces life in prison if convicted on the charges.