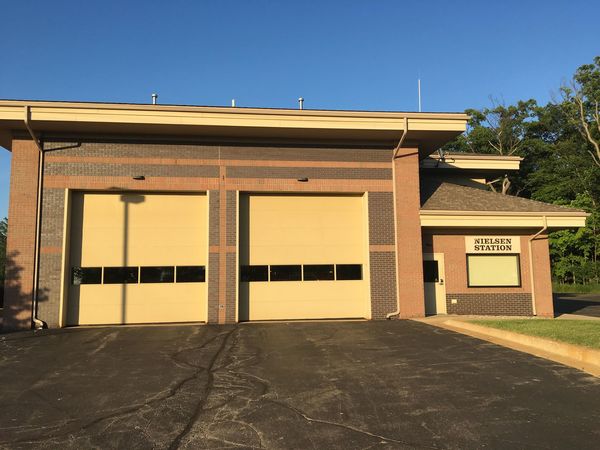 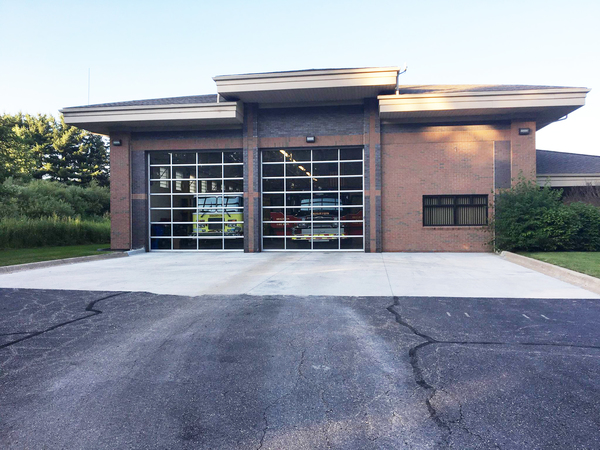 An agreement to transfer ownership of two fire stations from Genoa Township to the Brighton Area Fire Authority (BAFA) is moving forward.

Township officials say the recent voter-approved fire millage has led BAFA to pursue the idea of becoming a more full-time department. Township Manager Michael Archinal says that would require significant investment by BAFA to add dormitories, kitchens, laundry rooms and other amenities to Fire Station 34 on Dorr Road and Station 35 on Chilson Road. Archinal tells WHMI one of the proposed amenities is a training facility at the Dorr Road fire hall and, with that kind of investment, it makes sense that BAFA own the fire halls.

The township’s Board of Trustees discussed a transfer agreement for the fire halls at a meeting Monday night. One concern expressed by a couple of board members was whether the City of Brighton and Brighton Township, both of which are included in the authority, would also transfer ownership of their respective stations. While those municipalities still have yet to discuss that issue, Archinal says the agreement between Genoa Township and BAFA is independent as it is not contingent on the other municipalities’ decision.

Another concern was what would happen to the fire halls if BAFA were to dissolve. That led officials to ask that a reverter clause be included in the agreement so that the stations would be returned to the township in that situation. The board ultimately voted to approve the transfer agreements subject to review by the township’s attorney. Clerk Polly Skolarus was the only member to vote against approval, citing continued concerns about the City of Brighton and Brighton Township’s decisions on ownership. The approved agreements will next move to the BAFA board for review and consideration. (DK)