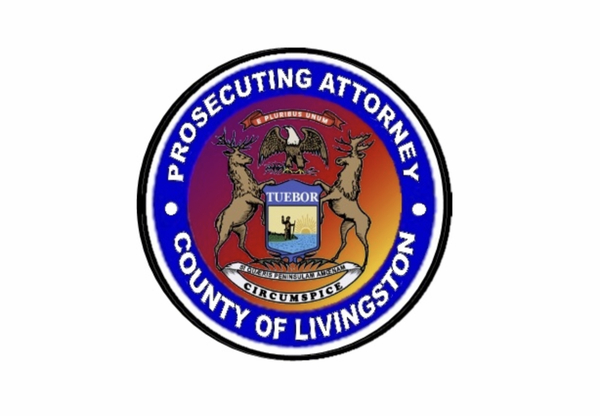 
A man has been arrested in Texas in connection with a local murder.

The Livingston County Prosecutor’s Office announced that a felony complaint has been issued against Brandon Eric Wilson for one count of homicide-open murder. The charge is punishable by life in prison.

The Office says Wilson was stopped in Texas on Monday for a traffic violation and at that time, made statements to law enforcement that ultimately resulted in the Livingston County Sheriff’s office responding to conduct a welfare check at a residence in Genoa Township. Upon further investigation, the body of a deceased female was located.

Wilson is currently in custody in Texas and an arrest warrant has been authorized. Legal proceedings will be requested to have him returned to Livingston County.

The matter remains under investigation by the Livingston County Sheriff’s Office and anyone with information is being asked to contact Detective Jake Fairbanks at 517-540-7956.

The Prosecutor’s Office says it will not be making any further comment due to the continued investigation and prosecution.